What genre of movie is your life's movie? 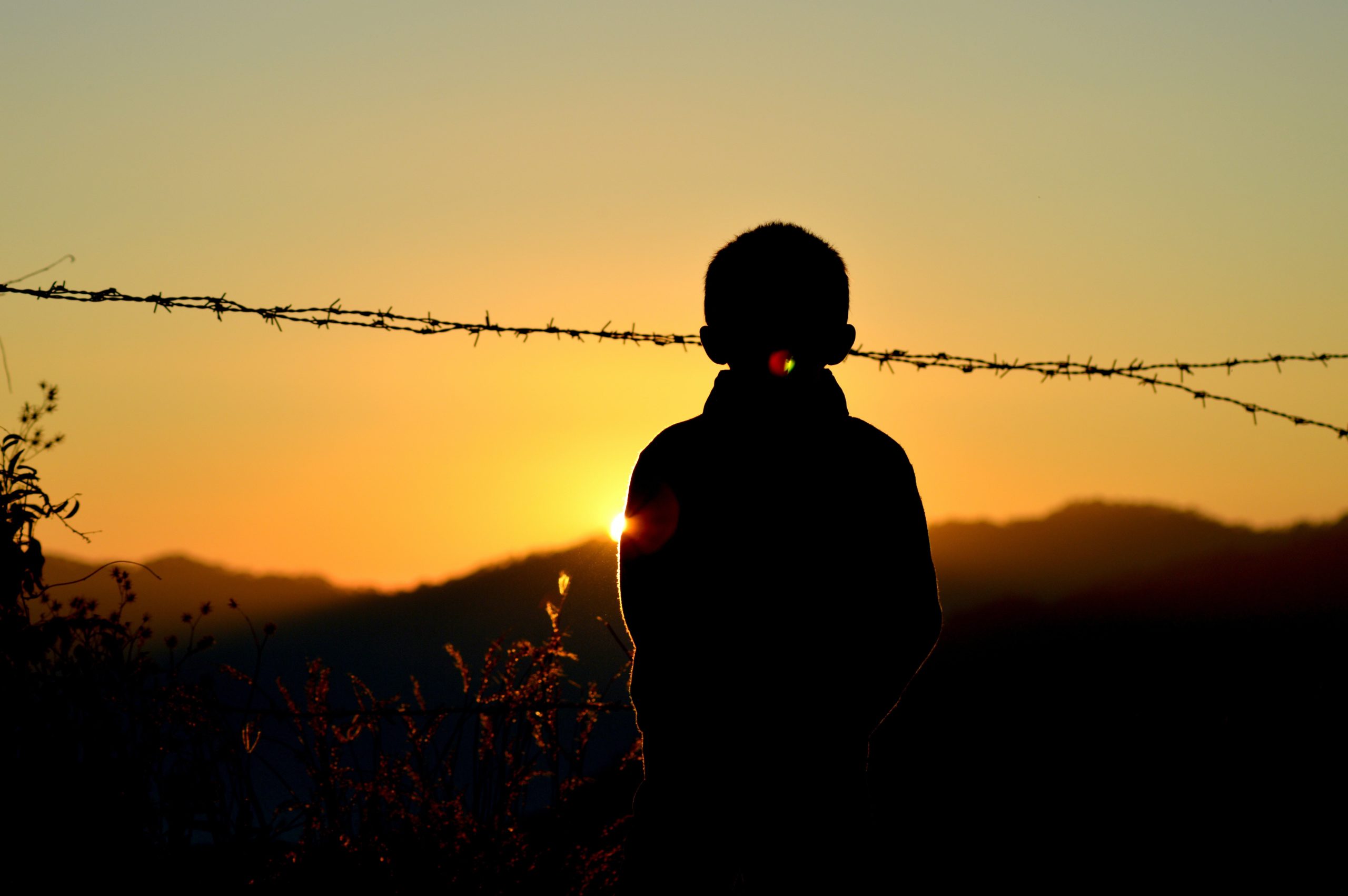 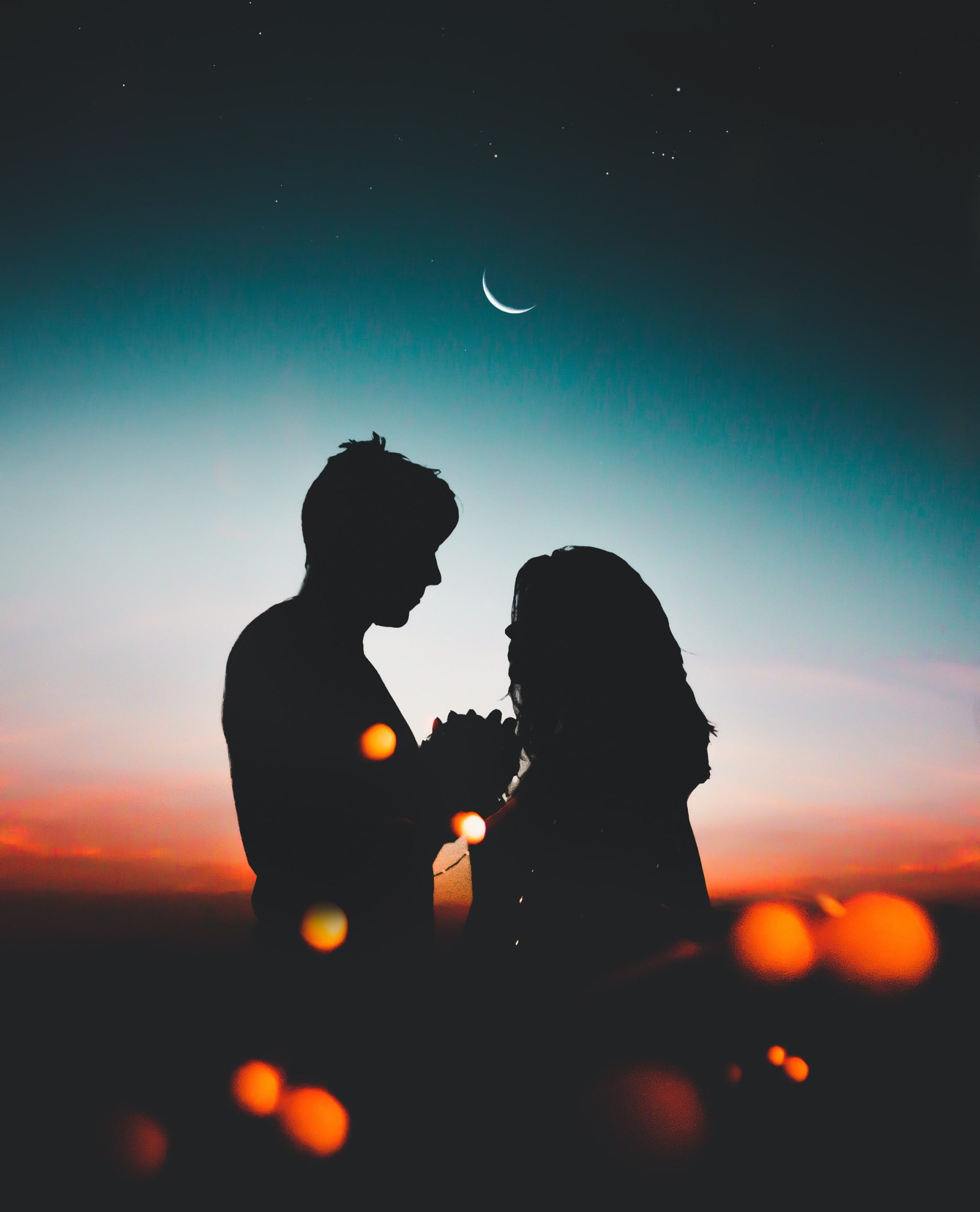 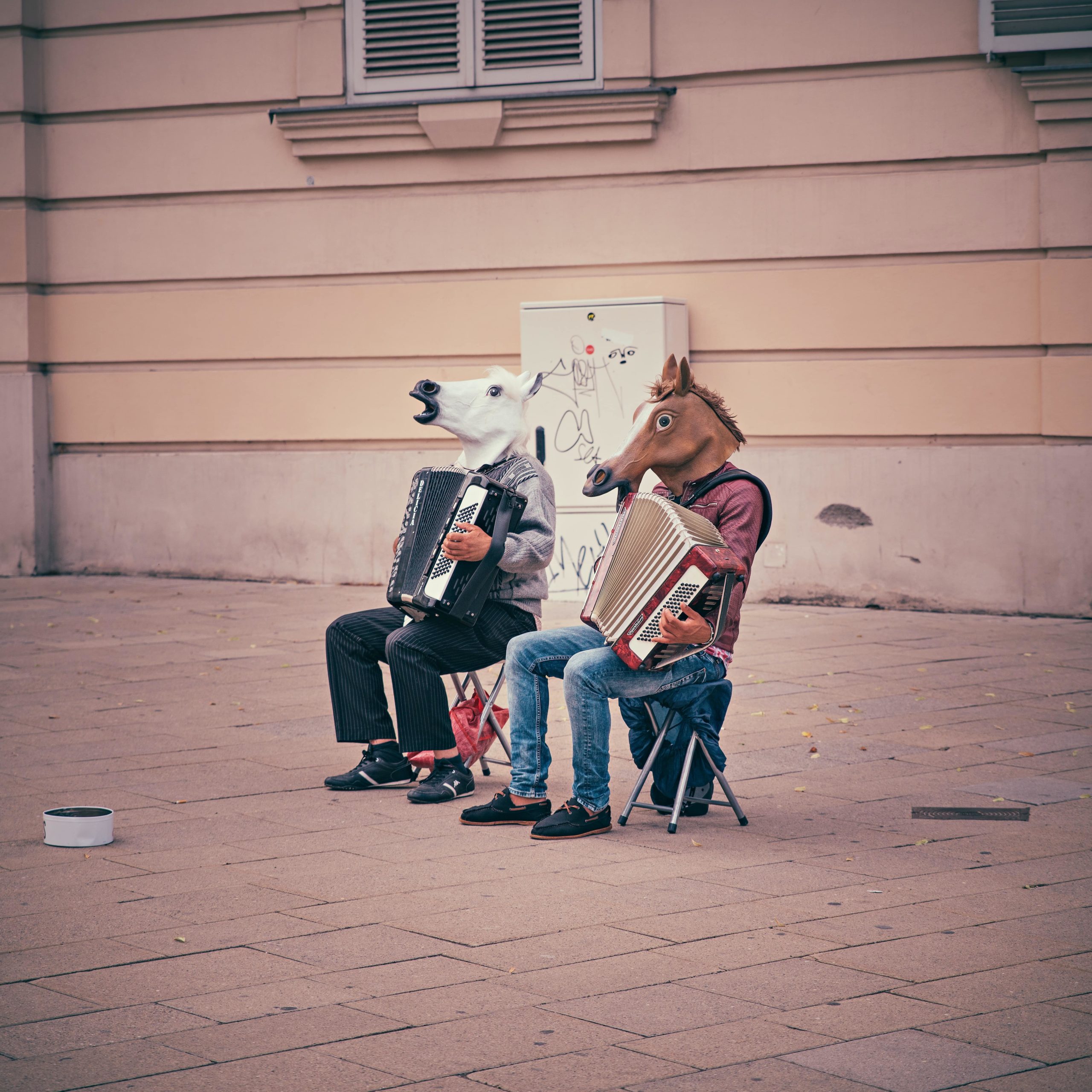 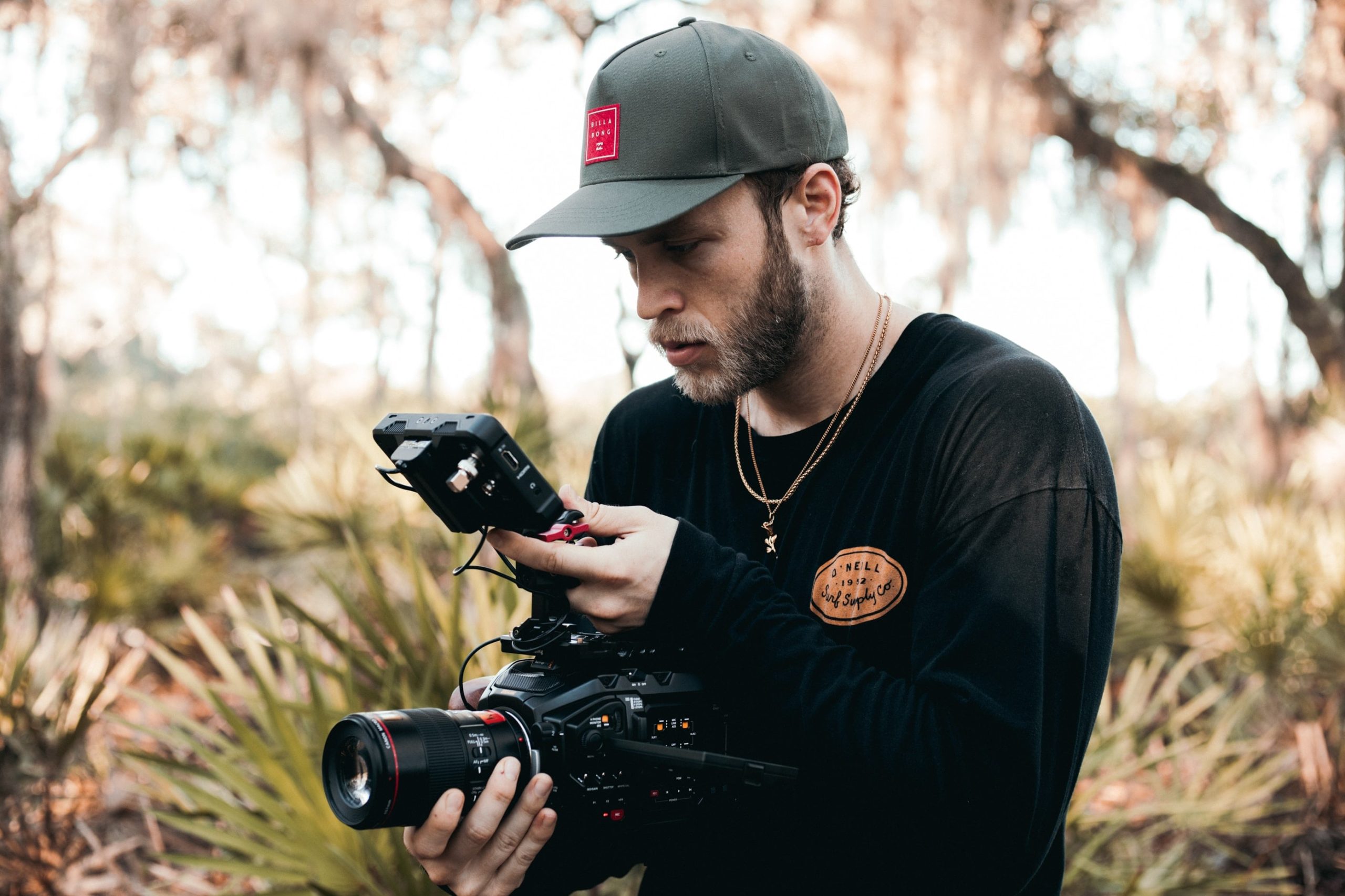 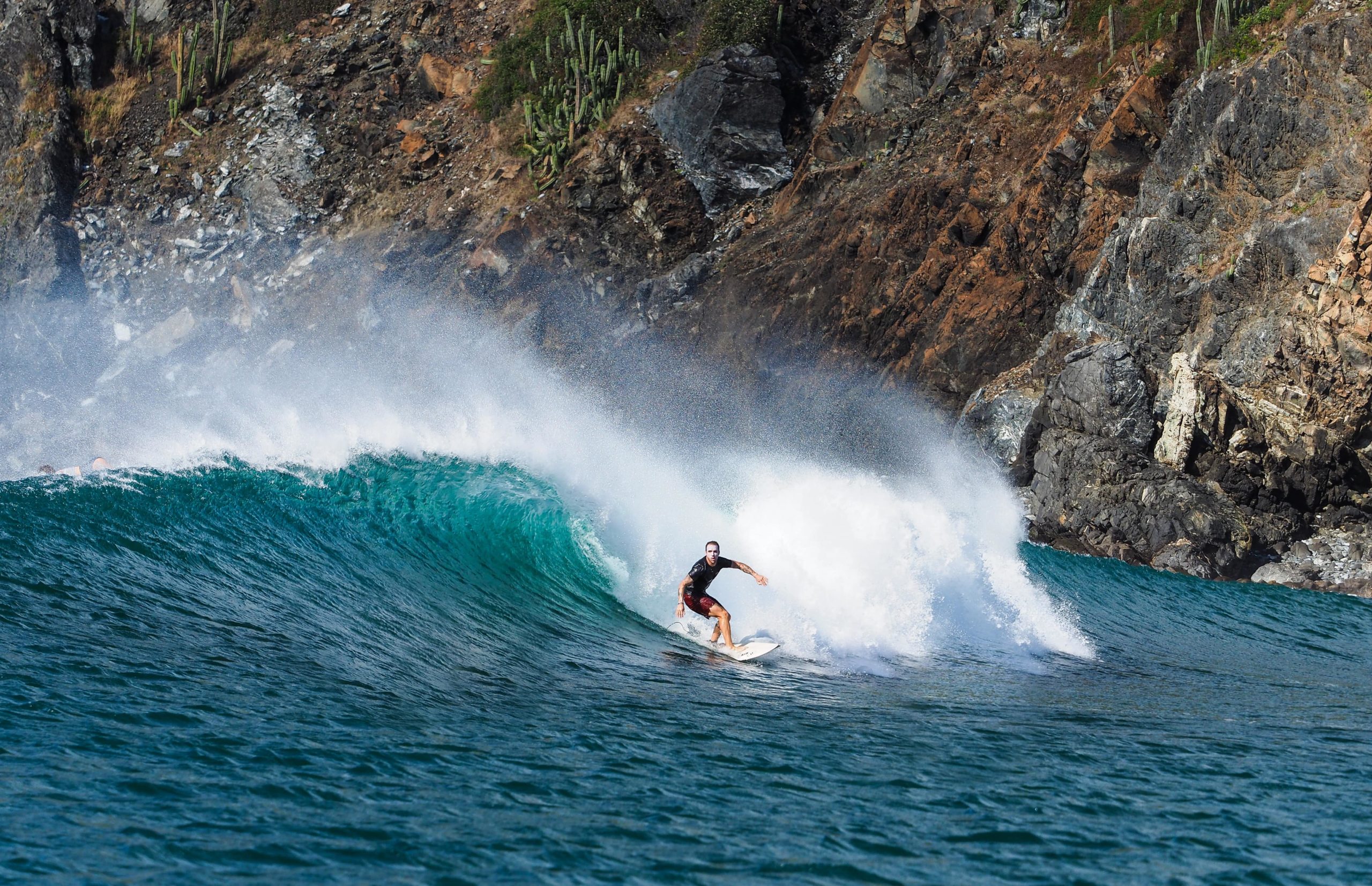 What Composition Is Your Life’s Theme Song?
Mars - From the Planet Suite Op. 32 by Gustav Holst
The Planet Suite was composed with the hope of displaying the astrological character of each planet in our solar system.

Mars, known as the Bringer of War, was composed during World War One. This is where the emotions were on full display. It’s difficult to listen to this piece and not feel the struggle the world was experiencing at this time. If your life feels like a drama, this is the perfect life theme song.
In the Hall of the Mountain King - Edvard Grieg
Experiencing frustration, a young boy flees to the mountain as he is told he can’t marry the lady he has fallen for. Shortly after his journey began, the boy was captured by trolls and presented to the mountain king. If you’re in constant need for an adventure or story, this piece is meant to be your life’s theme song.
Salut d’Amour - Edward Elgar
When someone presents a love poem, how does one respond? Edward Elgar took it upon himself to create Salut d’Amour in response to receiving “The Wind of Dawn.” He then presented this piece to his lover as an engagement gift. Living life as a romantic, this musical piece is the ideal theme song to your life.
The Carnival of the Animals, Suite by Camille Saint-Saens
Things don’t alway go according to plan. Saint-Saens took his music career very seriously until he faced a difficult year touring on the road. As a result, he decided to change the way he approached his passion. His mindset switched from serious to fun and, shortly after, composed The Carnival of the Animals. Taking life too seriously just isn’t...fun! A fun and comedic life needs this theme song.
Tchaikovsky - Symphony No. 6
This piece premiered nine days before the composer died and is full of deep, raw emotion. Pyotr Ilycich Tchaikovsky had a very unique life that certainly wasn’t easy. He lost his mother when he was young and was sent off to boarding school. While he was at school, he lost his best friend. To tell the raw, unfiltered story of one’s life, this piece is the ideal theme song
The Rite of Spring - Ballet by Igor Stravinsky
Known as one of the first pieces of modernism, the music and choreography created a sensation for audience members that they were not prepared for. As a result, after its premiere, a riot broke out on the streets. The piece itself provides the tune of an epic blockbuster movie. Can you say, “lights, camera, ACTION!”?