3:30pm at the Hawaii Convention Center

Exclusive to Pacific Music Institute, learn from these ukulele virtuosos during this 5-day program. You’ll learn: 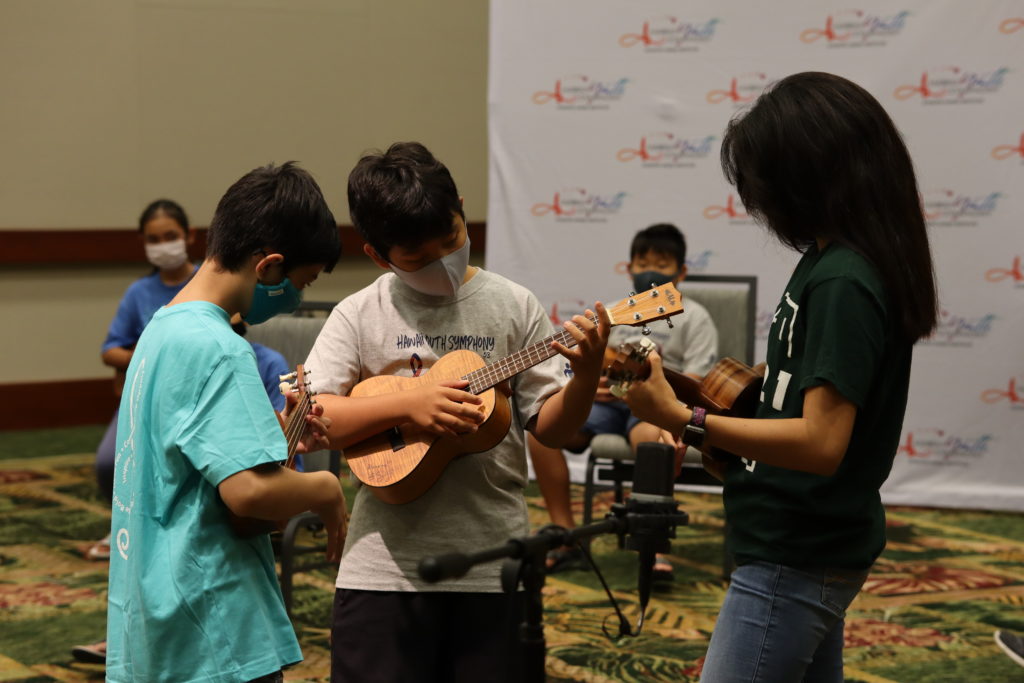 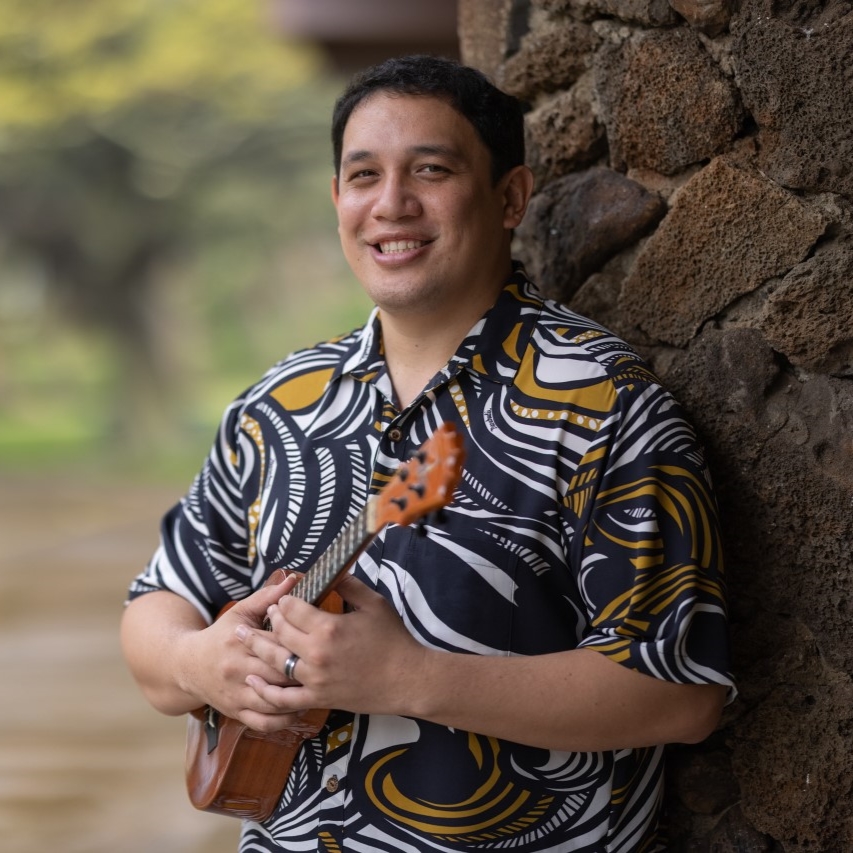 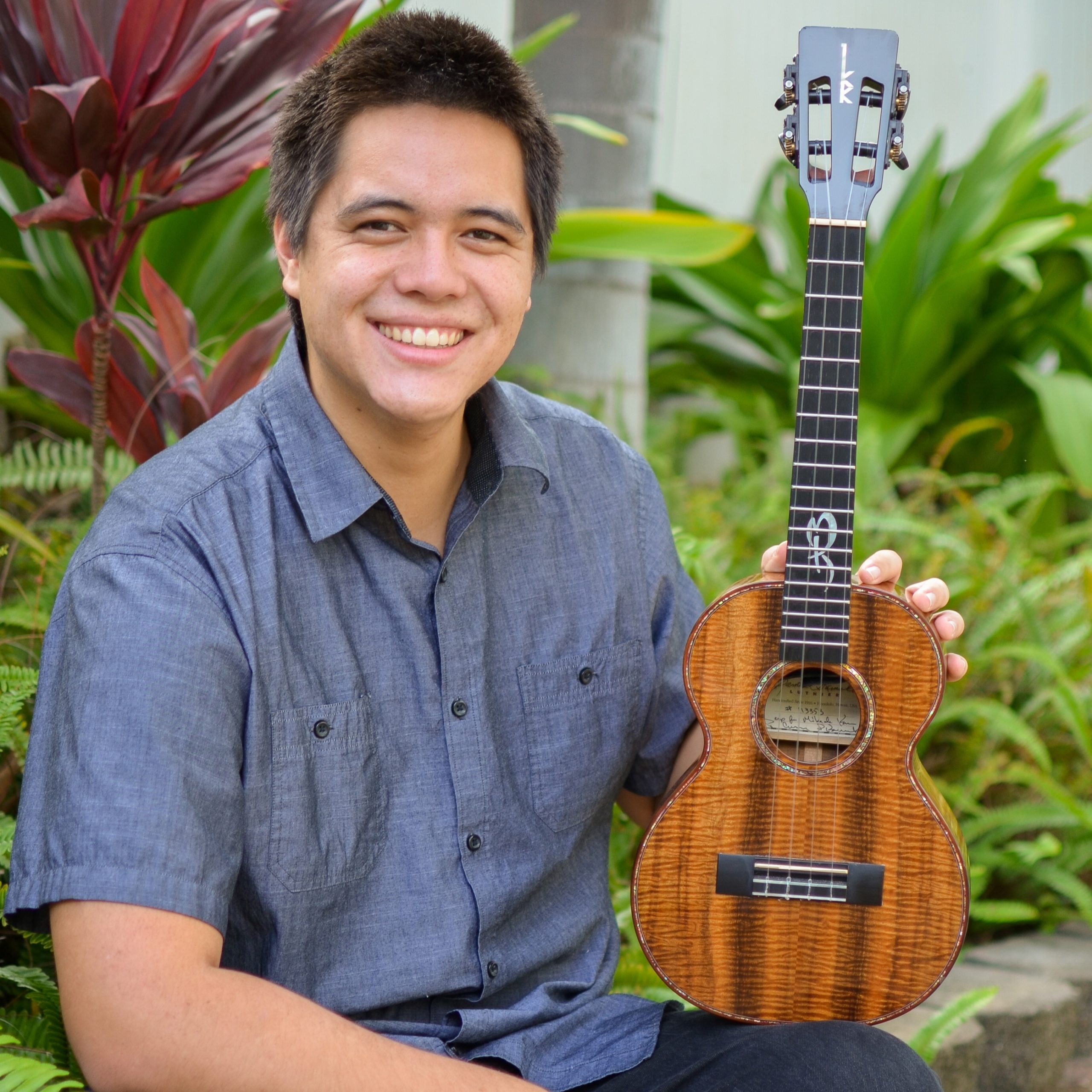 In 2017, Kala’e released his his debut album entitled “Working Man.”  The album, which consists of 12 tracks (11 originals, 1 cover), can be heard across the Maui & Hilo radio airwaves and most recently on WNYR Radio New York.  In 2018, “Working Man” garnered Kala’e a nomination at the prestigious Na Hoku Hanohano Awards (Hawaii Grammys), recognizing him as one of Hawaii’s “Most Promising Artists.”

In 2019, he released his sophomore album entitled “Feel at Home.”  This album features 11 original tracks and was produced by Hawaii’s very own two-time Grammy Award Winning Producer, Dave Tucciarone.  “Feel at Home” went on to win Kala’e his first ever Na Hoku Hanohano award for Contemporary Acoustic Album of the Year.

Kala’e is currently in the studio with Grammy nominated producer, Imua Garza (Zeo Music), working on an EP that he plans to release later this year. Please stay up to date with all of the latest news and up coming shows by subscribing below!

Mika Kane is a professional ‘ukulele player and Kamaka artist from Maui, Hawai’i. Mika received a Bachelor’s Degree in Music with an ‘Ukulele focus and a Masters Degree in Educational Foundations from the University of Hawai’i at Mānoa. Mentored by many of Hawai’i’s finest musicians, including Dr. Byron Yasui, Benny Chong, Bryan Tolentino, and Ian O’Sullivan, Mika has a prolific background in Classical techniques and interpretation, musical awareness, and music theory with Jazz harmonies. He mostly specializes in fingerstyle playing, adding relevant music theory concepts from his university studies to create a clean, one-of-a-kind sound.

Currently, Mika teaches ‘ukulele at The Hawai’i Youth Correctional Facility, lectures at Windward Community College, does side work for The UkuleleSite and Ukulele Friend, and provides private one-on-one ‘ukulele lessons on Zoom. He also occasionally gigs professionally with Kala’e Camarillo at various hotels around O’ahu and at private weddings and functions.

Local residents, use the code "KAMAAINA" at checkout!
$ 100

How would you describe your skill level?

Beginner (8-9:30am) – Little to no experience playing the ukulele.

Intermediate (9:30-11am)- Can tune own ukulele. Understands basic chords and strumming patterns. Can pick a simple melody.

At PMI2021, instructors Jake Shimabukuro and Dean Taba surprised students with an impromptu performance of Misty.

Kala’e’s album, “Feel at Home,” was named the Contemporary Acoustic Album of the Year at the 2020 Na Hoku Hanohano Awards (Hawaiian Grammy’s)!

Out of high school?

Adults interested in auditing the Ukulele Workshop with Kala’e and Mika may inquire with Jeremy at Jeremy@hiyouthsympony.org. 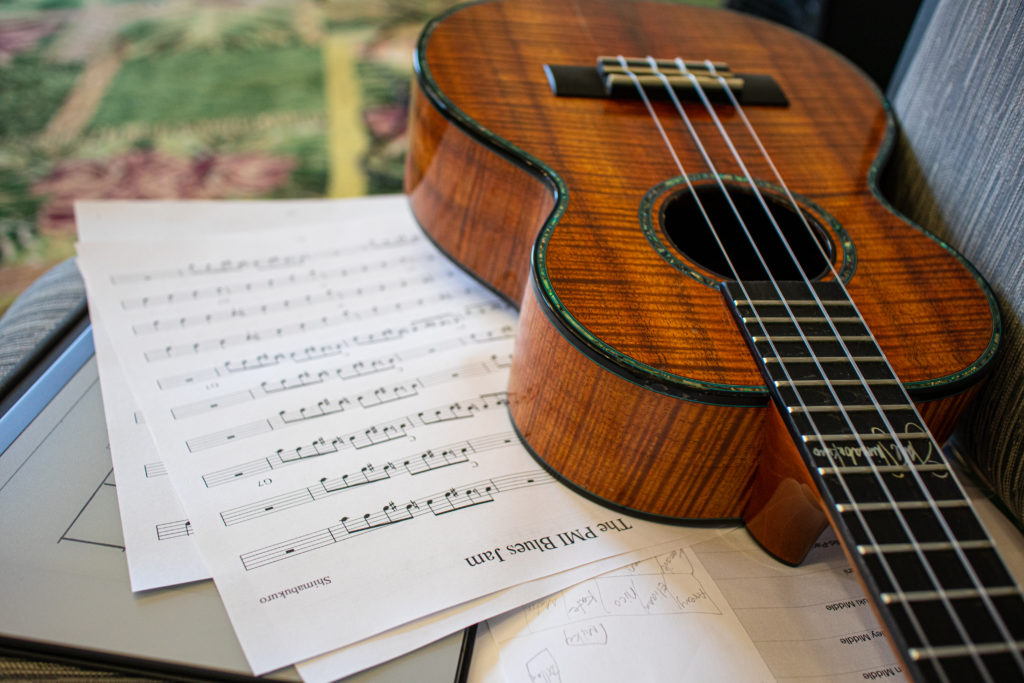