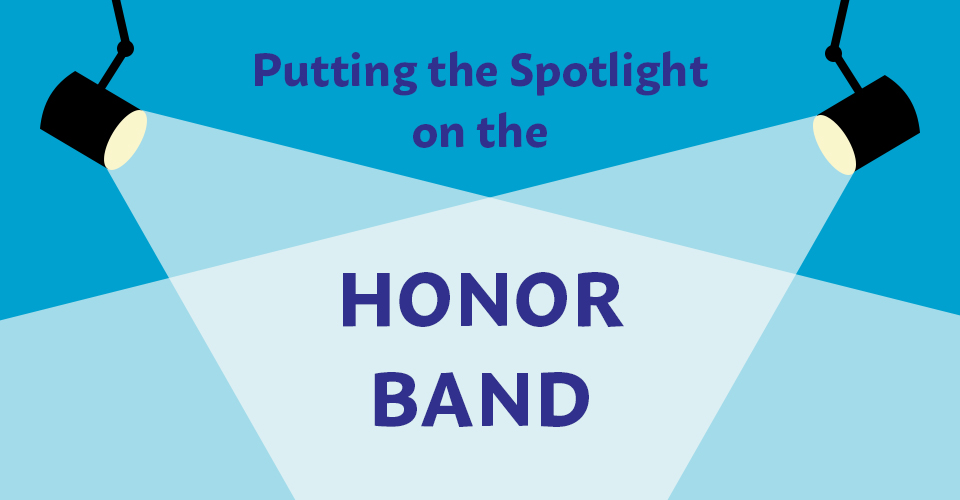 At Pacific Music Institute, we believe in providing fun, high-quality music education to students in Hawaiʻi and beyond. This summer, we partnered with the Oʻahu Band Directors Association (OBDA) to bring something new to PMI – the Middle School Honor Band. With a total enrollment of 72 students, the honor band was our biggest program at PMI 2022!

What is the Middle School Honor Band? 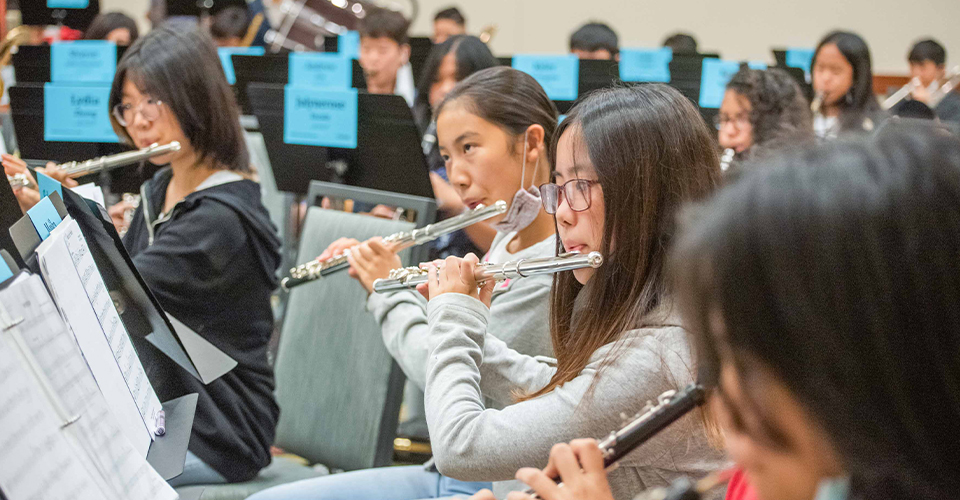 The honor band is a program for middle school students who are just beginning their musical journey. Students are nominated for the program by their school’s band director based on their character, embodiment of school values, and technical musical ability.

The Middle School Honor Band was first started by the Oʻahu Band Directors Association (OBDA), a nonprofit dedicated to the advancement and well-being of students and music educators in Hawaiʻi. We are honored to co-host the honor band with an organization that aligns with our mission to support the growth of young musicians. “(Music) gives students a place to belong, a place to be successful, and a place to make friends,” says OBDA President, Andrew Ching.

This year’s band was composed of students from 14 local schools including Kawananakoa Middle School, Moanalua Middle School, Stevenson Middle School, and more. With the goal of providing an accessible means for young musicians to develop their skills, participation in the honor band was offered at a nominal fee of $10 per student. This was made possible, in part, by funding from generous donors and foundation supporters.

"Hawaiʻi hasn’t had an honor band since the pandemic started. This summer was a perfect way to build community again for all of our young students just starting their music journey. Our conductors did an amazing job working with the students and helping them to establish human connections that have been sorely missed through this pandemic.”

Leading the honor band were conductors Wayne Fanning of Niu Valley Middle School and Guy Lum of Kawananakoa Middle School. They taught the students everything from basic music theory to how to work with other musicians. Kailua Intermediate School eighth grader, Audrey, says, “It’s really nice having a new teacher and experiencing their ways of teaching.” 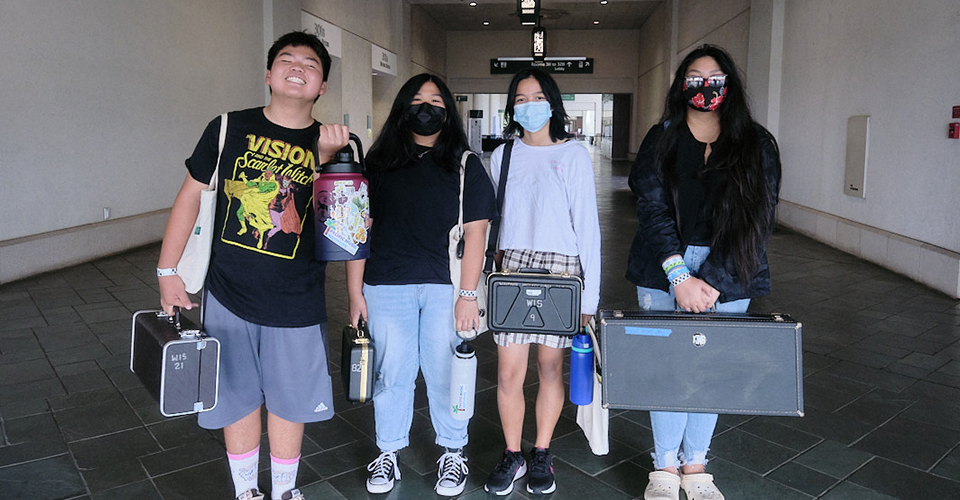 Eighth grader, Nicholas, from Waipahu Intermediate School enjoys the honor band because it allows him to work with students from across the state. “These students are really good at their instruments. We are all able to work together and grow together as a whole,” he shares.

Making new friends and learning new songs is eighth grader Mason’s favorite part of the program. The Highlands Intermediate School student says, “You’re with some of the best students, so you are showing all you can do and it’s really nice to meet new people.”

While participation in the honor band is purely nomination-based, we offer multiple music programs that are open to students of various skill levels. Excited to learn more? Join our email list to stay up-to-date on all things PMI!