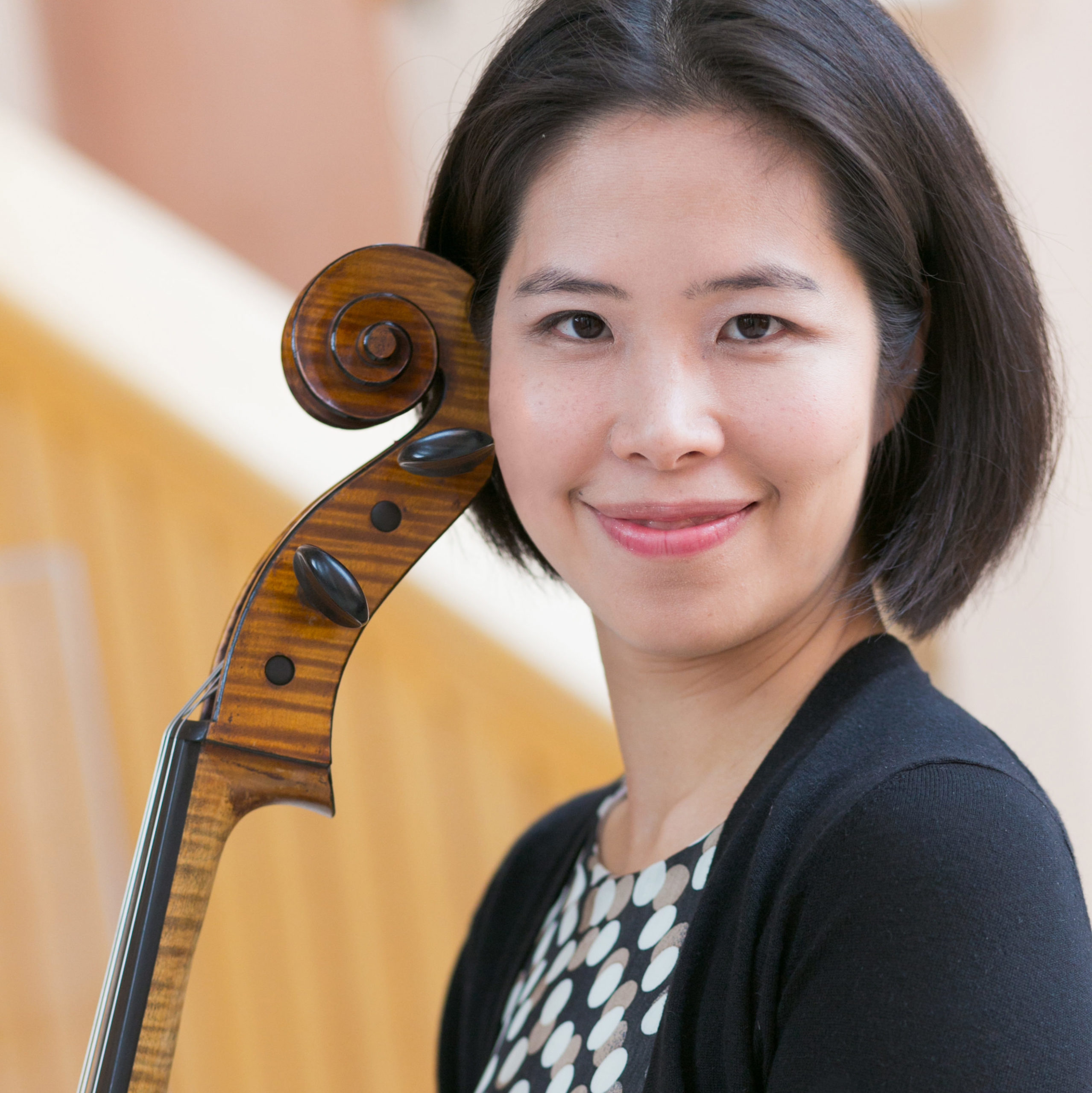 Cello
Faculty, University of the Pacific

Winner of the Young Artist International Competition, cellist Vicky Wang made her New York debut in Carnegie’s Weill Recital Hall in 2001. Ms. Wang is currently on the faculty of University of the Pacific’s Conservatory of Music and serves as the cellist of its faculty ensemble – Trio 180. Prior to relocating to California, Ms. Wang served on the faculty of Mannes College of Music and the Aaron Copland School of Music at Queens College. She maintains an active teaching studio in Palo Alto, Ca. Her students have been featured as concerto soloists with El Camino Youth Symphony, California Youth Symphony, and Palo Alto Chamber Orchestra. Apart from her teaching commitments, she is a founding member of C’est Bon Chamber Music Academy in Los Altos California. Her recent performances include appearances in pianoSonoma Music Festival, Music for a Great Space concert series in North Carolina, SF Music Day, recitals and master classes at MTAC convention, and trio performance at the Chamber Music America conference. Her notable past performances include performances with the Chamber Music Society of Lincoln Center in its lecture-concert series and collaboration with legendary performers Ray Charles at the Belleayer Music Festival and Liza Minelli at Avery Fisher Hall.