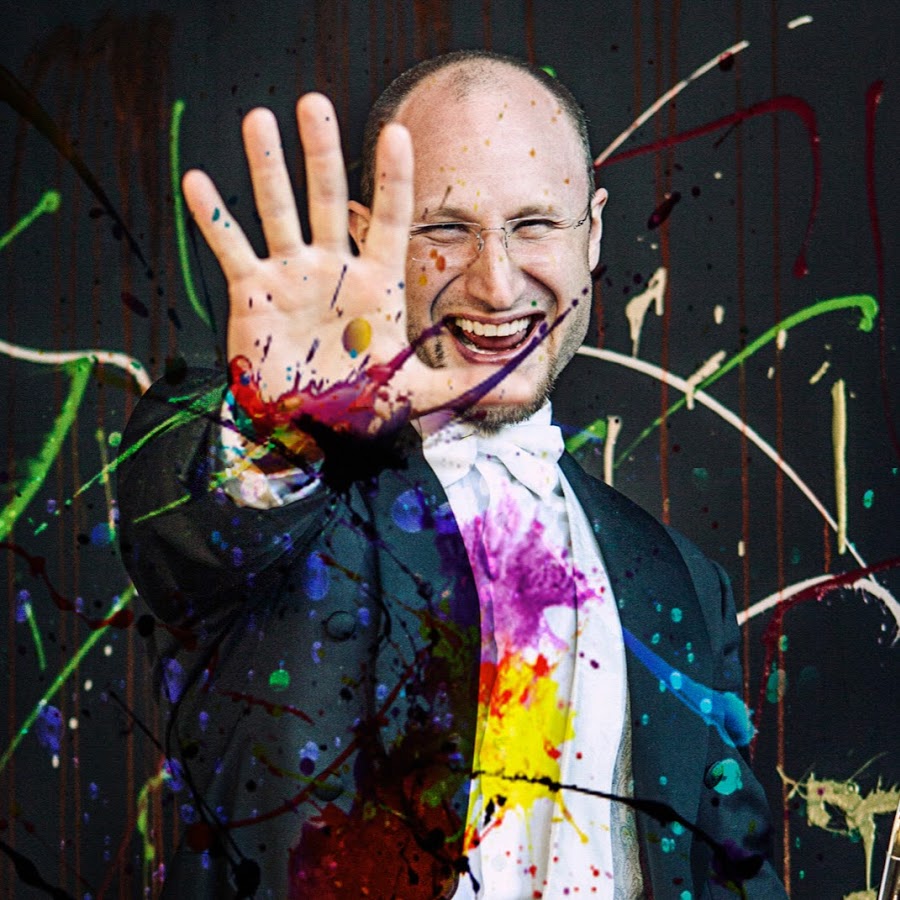 With a tone described as “ringing and golden” by the Boston Globe, Toby Oft has performed both as a soloist and chamber musician in Jordan Hall as part of the Boston Symphony’s Chamber Player series. He made his solo debut with the Boston Symphony Orchestra subscription concerts performing the Rota, Trombone Concerto in 2017 to critical acclaim. International concerto performance highlights include acclaimed performances of works such as the T-Bone Concerto by Johan de Meij and the David, Concertino for Trombone with a diverse variety of ensembles on several continents.

With a deep commitment to education, Mr. Oft has presented masterclasses and recitals around the world. At home in Boston, he is on faculty at the New England Conservatory and Boston University. During the Summer, Toby Oft coaches the prestigious Tanglewood Music Center and is a frequent guest teacher and performer at the Boston University Tanglewood Institute.

In addition to prominent military band and teaching positions, Mr. Oft’s students have won tenured positions in top orchestras such as Detroit, Jacksonville, Nashville, Toronto, and Puerto Rico. Recent students have also been accepted to distinguished festivals such as Verbier Festival, Lucerne, and the Tanglewood Music Center. He has produced very successful music educators, with several of his students already at prominent teaching positions at Bowling Green University and University of Virginia. Mr. Oft has coached his students to successful solo careers with the prestigious Astral Artists management.

As an Edwards Instruments performing artist, Mr. Oft helped design the new T350-HB tenor trombone model (available for immediate purchase here) and has his own exclusive line of tenor and alto trombone mouthpieces with the Griego Mouthpiece company.

In spring 2014 Toby Oft released his debut album, titled “First Look”. As part of the lineage of the great Joannes Rochut, former Principal Trombone of the BSO, he is currently recording all the Rochut Etudes in HDvideo for students worldwide.