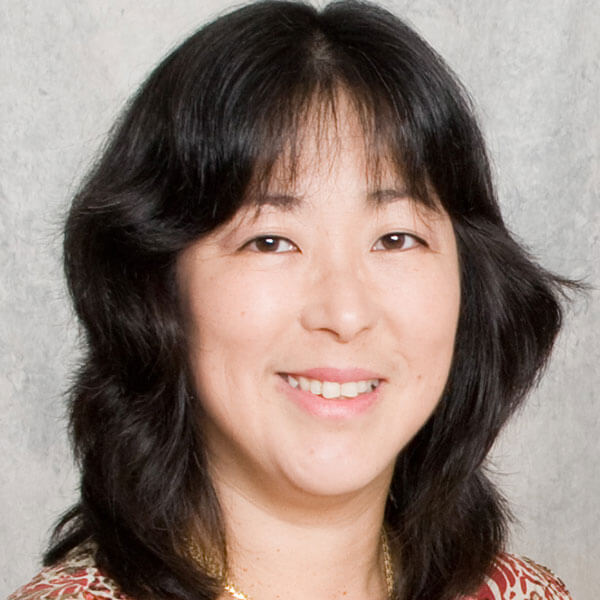 Susan Ochi-Onishi has been with Kaimuki Middle since 1993, directing the Beginning and Advanced Concert Bands. Mrs. Ochi-Onishi graduated from the University of Hawaii at Manoa with a Bachelor of Music degree in 1984 and a PDMUS Secondary Music Education degree in 1987. She received a Master of Music degree in 1985 from Northwestern University, where she studied the oboe under Ray Still (Chicago Symphony Orchestra) and the English horn under Grover Schiltz (CSO). Mrs. Ochi-Onishi is a member of the OBDA, HMEA, MENC, and is presently serving as President for the Hawaii Chapter of the American School Band Directors Association.