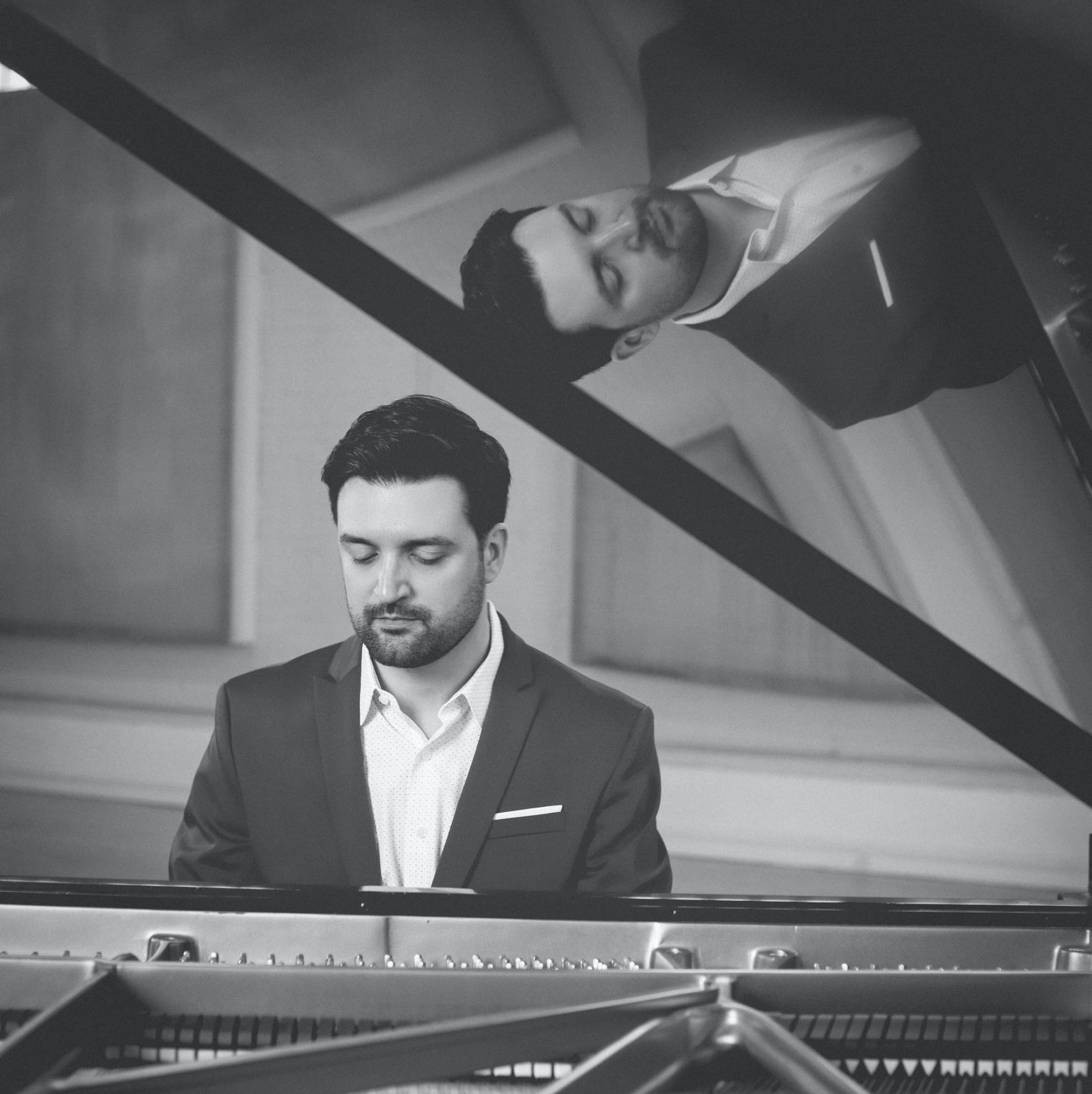 Born in Granada, Spain in 1983, Pamies has published four albums under his name; Entre Amigos (PSM, 2008), Borrachito (Bebyne Records, 2011), What Brought You Here? (Bebyne Records, 2017), and Summer Night at La Corrala: Solo Piano (expected February 2020). Critics have acknowledged his talent for composition, the lyrical qualities of his playing, and his natural and spontaneous ability to fuse the traditional jazz language and flamenco music of his childhood.

Pamies received his bachelor’s degree in Jazz Piano (Liceo Conservatory in Barcelona, 2007), and then moved to the United States to study with Stefan Karlsson and complete a master’s degree in Jazz Piano at the University of North Texas (UNT), where he was awarded “Outstanding Student” in 2011. Pamies finished his doctoral studies (DMA in Jazz Piano) in 2016. He was the pianist of the 7-time Grammy nominated One O’Clock Lab Band at UNT, having the opportunity to perform with guest artists such as Bobby McFerrin, Arturo Sandoval, Marvin Stamm, Wycliffe Gordon, Doc Severinsen, and Chuck Findley. As a member of the One O’Clock rhythm section, he has accompanied artists such as Christian McBride, Peter Bernstein, Lewis Nash, Tim Hagans, and Greg Osby, among others. Pamies is the featured soloist on Rich DeRosa’s composition “Neil,” which received a Grammy nomination in 2016 for “Best Instrumental Composition.”

​In 2015, Pamies was selected for the “Latin Jazz Traditions” concert organized by Carnegie Hall, performing there with Paquito D’Rivera, having his composition “Dudú” selected for the program. In 2014, Pamies was awarded with the “Best Representation of Granada in a Foreign Country” youth cultural award by the Youth Institute of Andalucía, Spain. He has received 7 DownBeat student awards; Best Instrumental Soloist (2013), Best Large Ensemble (2014), and Best Latin Group (2012) among them.