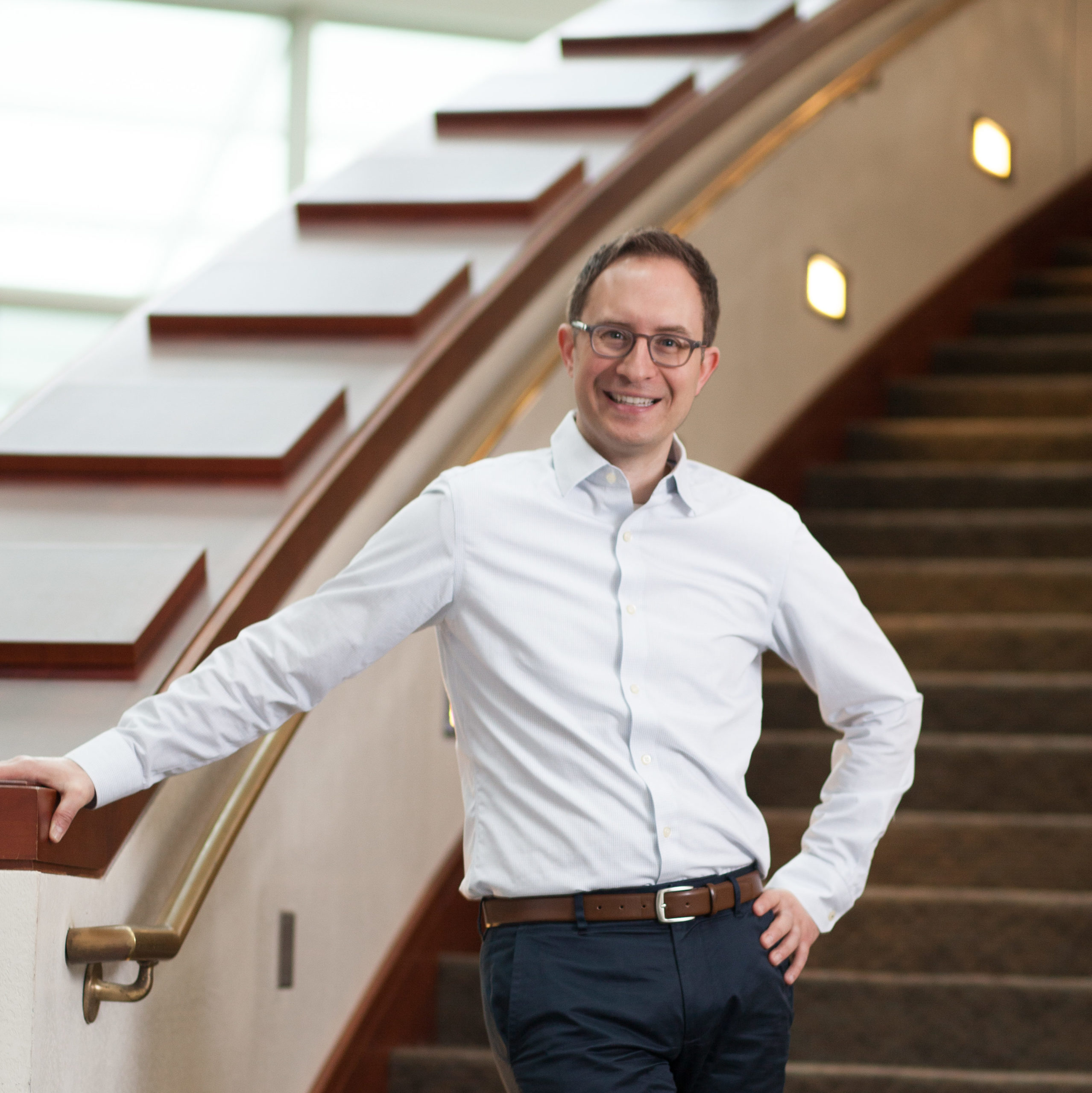 Richard Scerbo is Director of the National Orchestral Institute + Festival where he leads one of the nation’s most prestigious training programs for young orchestral musicians. For over ten years, Scerbo has worked in various capacities to oversee the artistic growth of the Institute and its innovative training curriculum in orchestral performance, conductorless chamber orchestras, professional development and community engagement. For his work with NOI+F, he was selected as a 2016 Musical America Innovator and is profiled in Musical America’s Innovators: 30 Professionals of the Year. Selected from hundreds of performing arts professionals, Musical America Professionals of the Year are innovative, creative and forward-thinking arts leaders.

An active member of the regional arts community, Scerbo has served on panels with the Arts and Humanities Council of Montgomery County, adjudicated chamber music competitions for the Montpelier Arts Center and judged orchestra competitions for the Howard County Public Schools. As an educator of all ages, he conducts the Youth Philoharmonic with the DC Youth Orchestra and is Music Director of the NIH Community Orchestra, a 70-member volunteer orchestra drawn from the health, science and research professionals across the region.

Prior to coming to The Clarice, Scerbo worked for the UMD School of Music where, in addition to his responsibilities with the National Orchestral Institute, he served as Assistant Director for Artistic Planning and Operations. During his time there he administered a wide array of creative projects including the Robert Schumann Bicentennial Festival-Conference, a three-year residency with the Orpheus Chamber Orchestra, the Art of Argento Festival and a remounting of Morton Subotnick’s legendary album, Silver Apples of the Moon, among others.

Trained as a conductor and bassoonist, Scerbo maintains an active connection to the performance world. He is the founding Artistic Director of Inscape Chamber Orchestra where he has recorded numerous albums of American music, including the GRAMMY-nominated album Sprung Rhythm. A passionate advocate for new music, he has commissioned over twenty-five works from emerging American composers. In recent seasons he led a North American premiere by Sir Peter Maxwell Davies; conducted chamber operas ranging from Bernstein to Stravinsky and a pantomime by Manuel de Falla; and has appeared in concerts at venues such as the Kennedy Center, Strathmore Music Center and the National Gallery of Art.

Richard Scerbo is a proud alumnus of the University of Maryland School of Music where he earned a Bachelor of Arts Degree in Music and a Masters Degree in Orchestral Conducting.