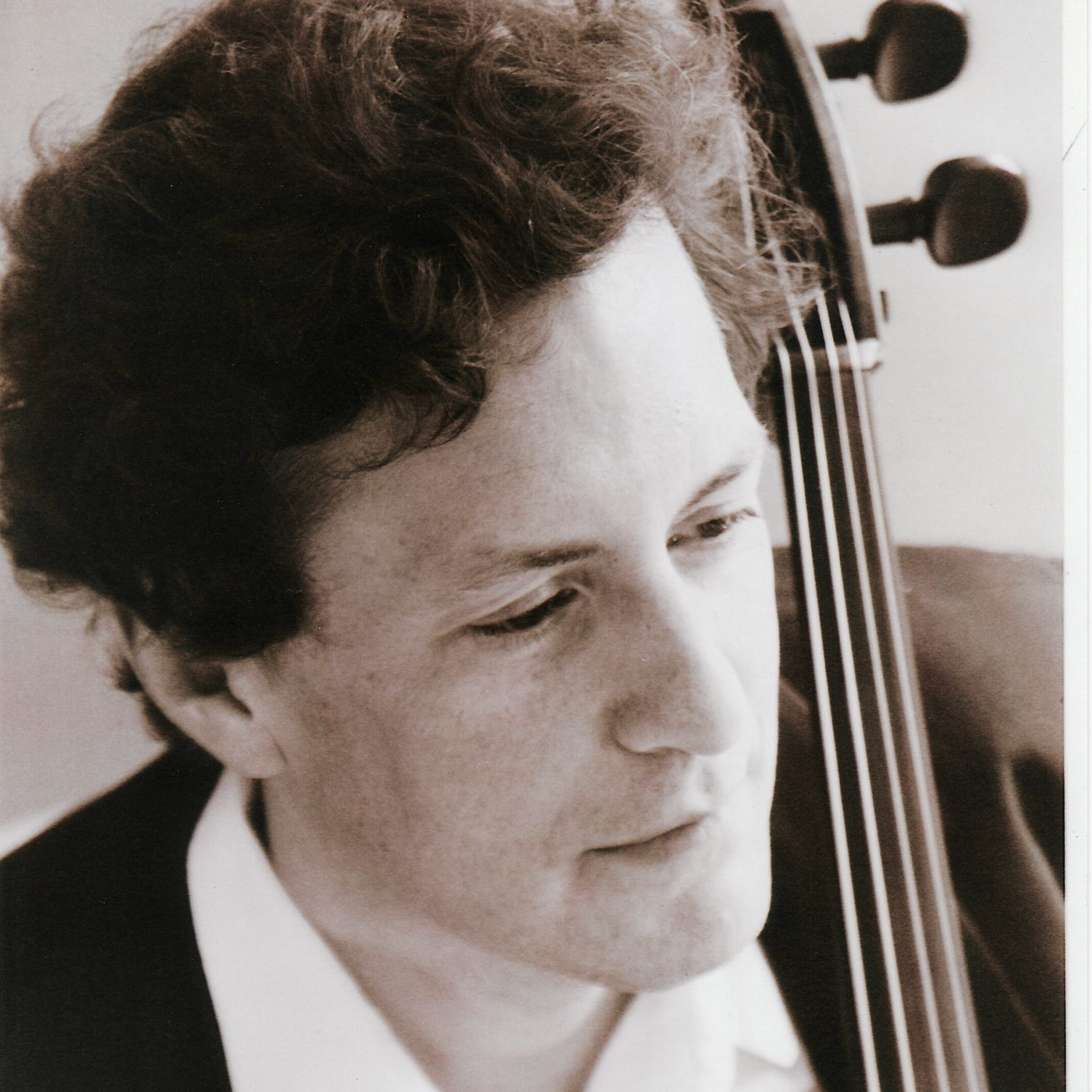 Cellist Parry Karp is Artist-in Residence and Professor of Chamber Music and Cello, at the University of Wisconsin-Madison, where he is director of the string chamber music program. He has been cellist of the Pro Arte Quartet for the past 42 years, the longest tenure of any member in the quartet’s over 100 year history. Parry Karp is a active solo artist, performing numerous recitals annually in the United States, and has recorded six solo CDs. He is active as a performer of new music and has performed in the premieres of dozens of works, many of which were written for him, including concerti, sonatas and chamber music. Unearthing and performing unjustly neglected repertoire for cello is a passion of Mr. Karp’s. In recent years he has transcribed for cello many masterpieces written for other instruments. This project has included performances of all of the Duo Sonatas of Brahms.

As cellist of the Pro Arte Quartet he has performed over 1000 concerts throughout North, Central and South America, Europe, and Japan. His discography with the group has been extensive (over two dozen recordings) and includes the complete string quartets of Ernest Bloch, Miklos Rosza, and Karol Szymanowski . Many of these recordings received awards from Fanfare and High Fidelity Magazines.

Former students of Mr. Karp’s are members of professional string quartets, major orchestras, and teachers in North America. In 2012 he was a recipient of the Chancellor’s Distinguished Teaching Award at the University of Wisconsin-Madison. In the spring of 2016, Parry Karp was named a fellow of the Wisconsin Academy.