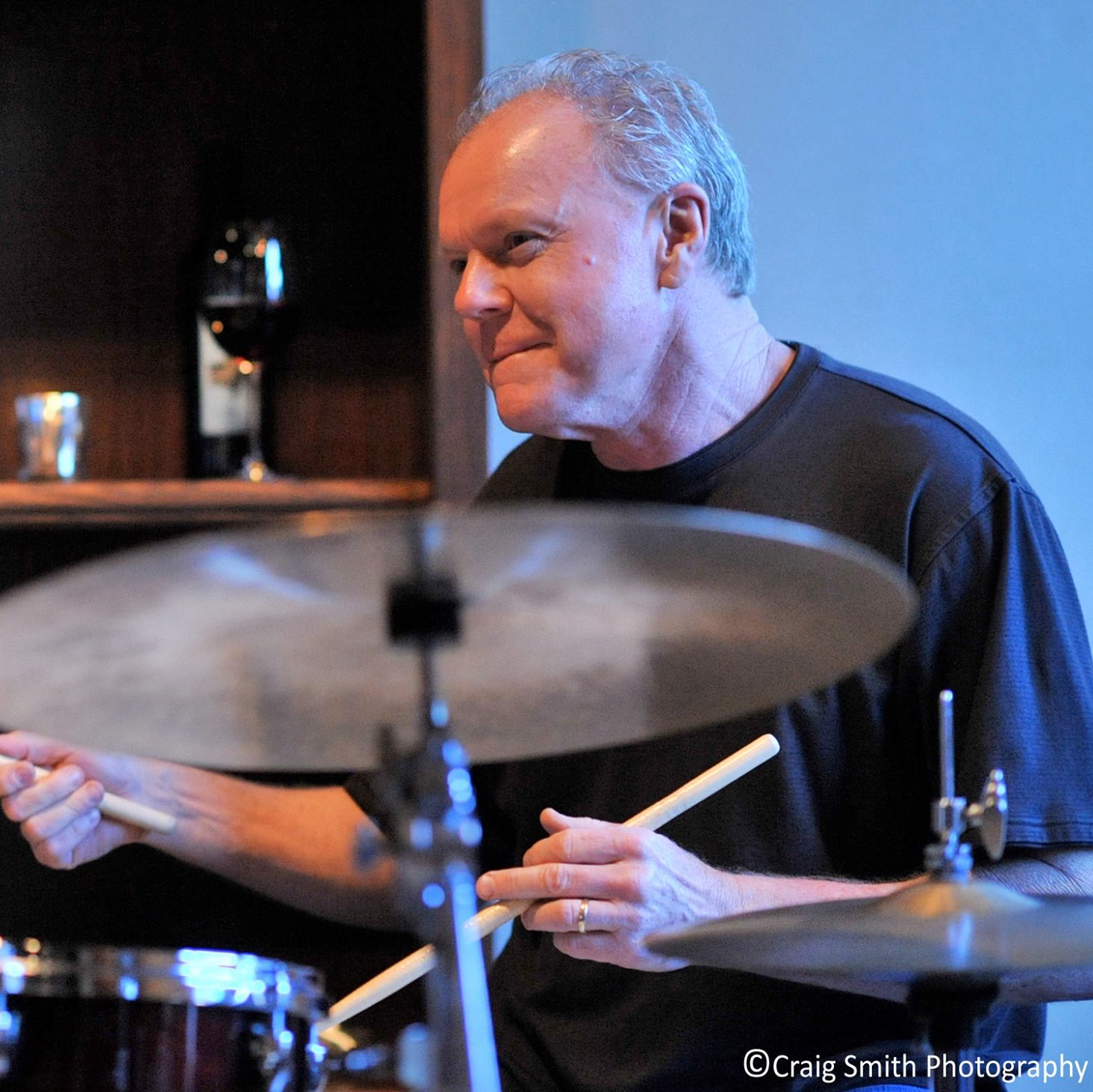 Originally from Durban, South Africa, Mike moved to the Dallas/Fort Worth Metroplex to study at the University of North Texas in Denton, where he earned a degree in jazz studies.

He has also performed many drum set workshops and at jazz camps in the United States, as well as internationally. Mike is also sought after to record on numerous CDs for various artists, as well as radio and television commercials.