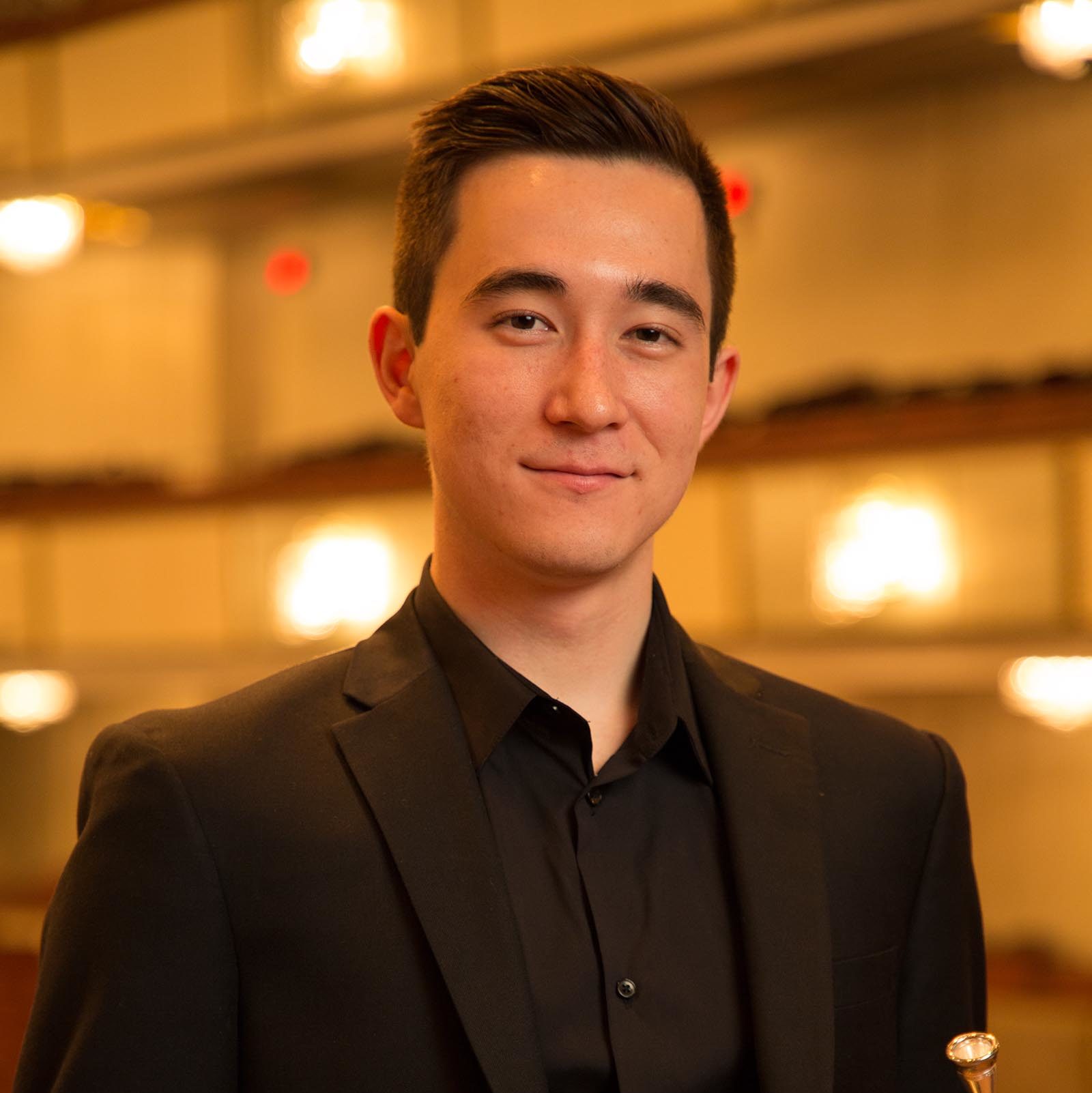 Born and raised in Honolulu, Hawaii, Markus Osterlund joined the National Symphony Orchestra in 2016 as utility horn. Prior to joining the NSO, Markus held and had been offered positions with the San Antonio and Hawaii Symphonies. In addition, he has been fortunate enough to perform with the Atlanta Symphony Orchestra and the Houston Symphony. During the summer, he holds a position as assistant principal and utility horn of the Britt Festival Orchestra in Jacksonville, Oregon and has attended numerous other summer orchestra festivals including: the inaugural year of the National Youth Orchestra of the USA, the National Orchestral Institute, Canada’s Banff Arts Centre, Japan’s Pacific Music Festival, and Switzerland’s Lucerne Festival Academy.

Markus holds a bachelor’s degree from Rice University where he pursued artistic edification under Houston Symphony’s acclaimed horn pedagogue William VerMeulen. He also studied extensively with Jonathan Parrish of the Hawaii Symphony and Dr. Gustavo Camacho of the Interlochen Arts Academy. Recognitions include being chosen a Yamaha Young Performing Artist in 2013, being awarded 3rd prize at the International Horn Society’s 2014 Premier Soloist Competition in London, as well as earning the 2015 Fischoff Competition’s Bronze Medal as a member of the Prismatics Woodwind Quintet.