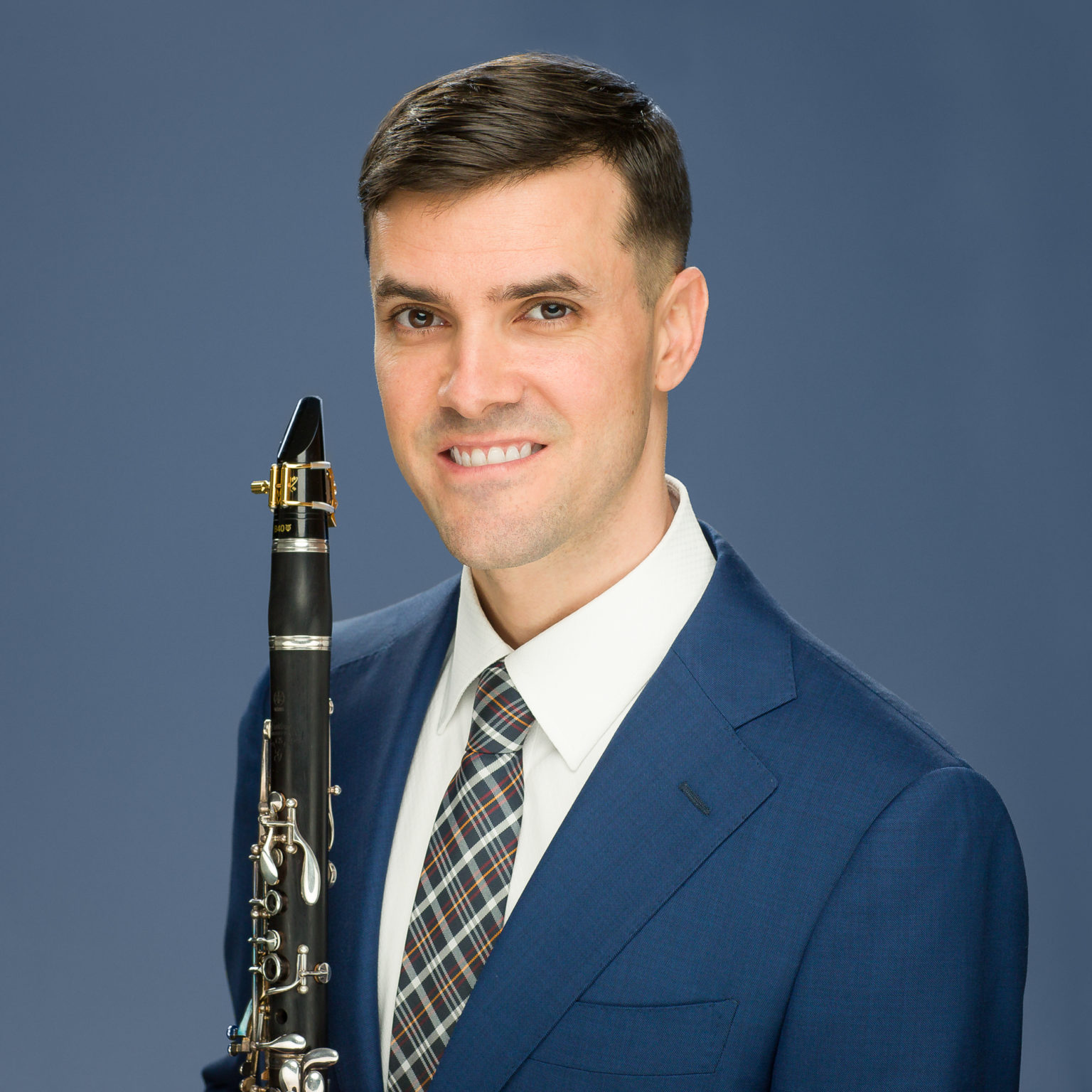 Clarinetist Joseph LeBlanc is a PMI alumnus and received the majority of his early musical training in Hawaii where he attended Moanalua Middle School and High School and was a member of those band programs with Don Tsuha and Elden Seta. He began his musical career as a saxophonist and studied with Todd Yukumoto and Allen Won. At age 17 he made his solo debut with the Honolulu Symphony . Mr LeBlanc has been winner of the Yamaha Young Artist Competition, Ann Arbor Young Artist Competition, and the Round Top Concerto Competition. Music festivals he has attended include, Brevard, Sunflower, and Round Top Music Festivals, and Aspen Music Festival and School. He has performed with the Detroit, Columbus Symphony Orchestras and the Aspen Festival and Chamber Orchestras. Mr. LeBlanc earned his performance degree from the University of Michigan, while studying with Donald Sinta and Fred Ormand. He has also pursued further studies at the Cincinnati College- Conservatory of Music with Richie Hawley before winning a position with “The President’s Own” United States Marine Band where he has been serving since 2005.