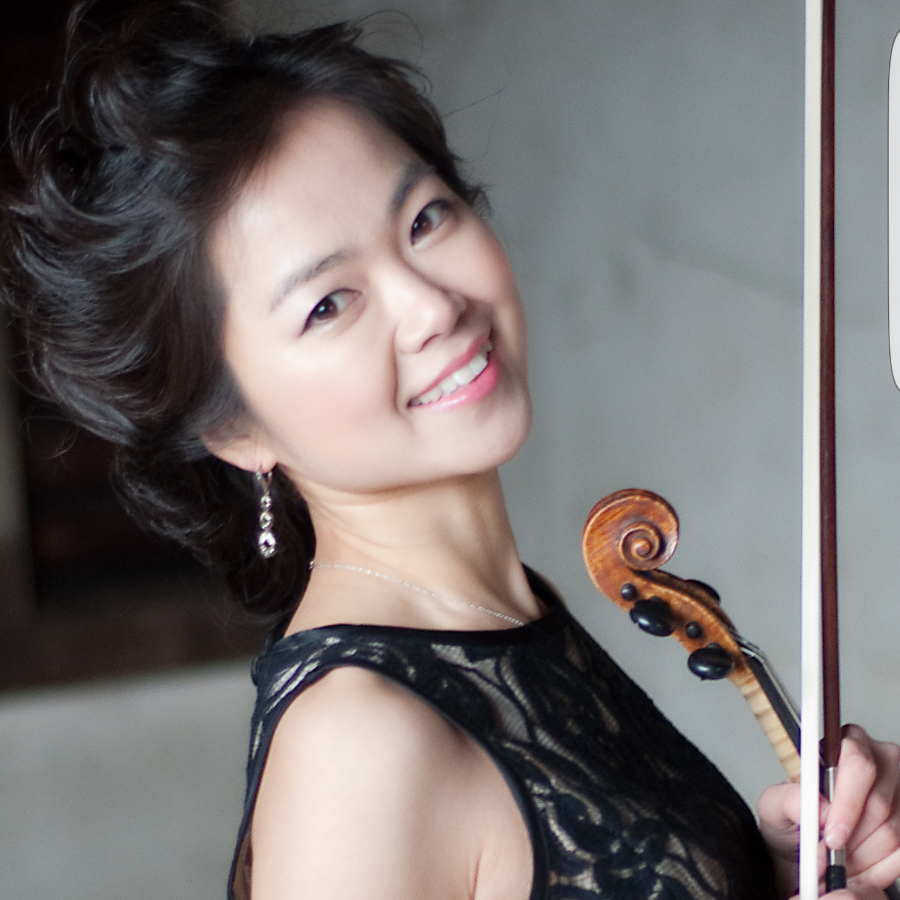 Violinist Jisun Kang actively performs throughout the US, Europe, and Asia as a soloist, chamber musician, and orchestral musician. Ms. Kang is currently a founding member of the BeneSori String Quartet and the concertmistress of the New York Tutti Ensemble. Previously, she was a section violinist of the Naples Philharmonic in Florida, New York Classical Players which featured world-renowned soloists, and the concertmistress of the Nova Philharmonic and Ureuk Symphony in New York.