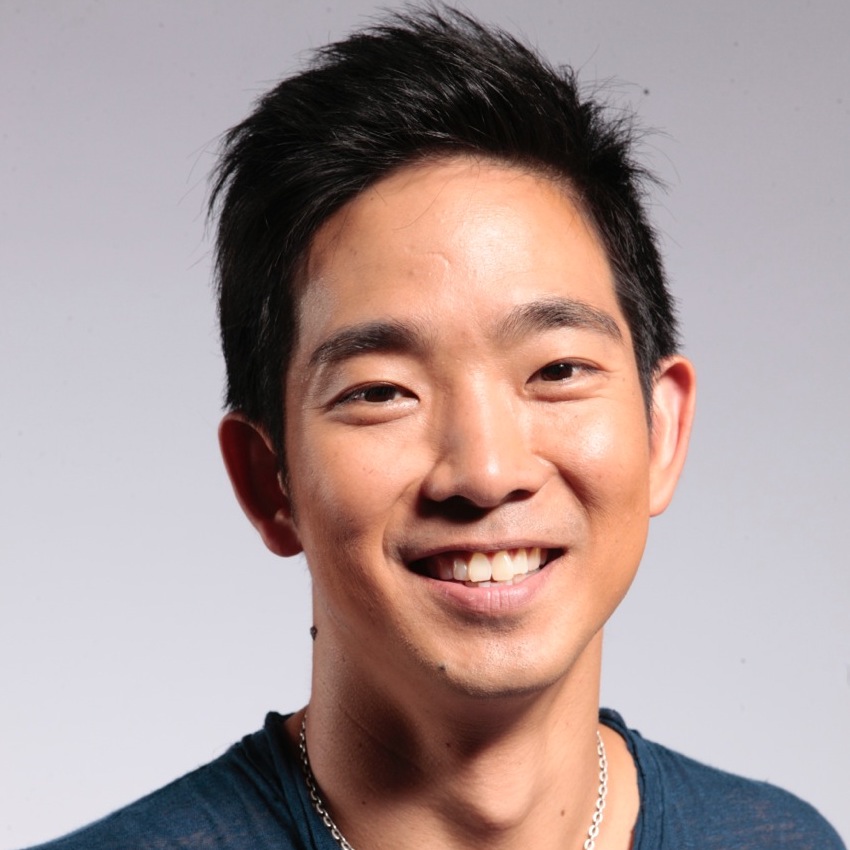 Jake Shimabukuro’s wholly unique approach to the ukulele started early. As a youngster growing up in Honolulu, Shimabukuro started playing the instrument at the age of four, learning the basics from his mother, Carol, and then developing his craft further by studying the likes of musical masters such as Eddie Kamae, Ohta-San and Peter Moon. As he matured, Shimabukuro also found inspiration from guitar players, drummers, pianists, and singers. Even athletes helped fuel his artistic fire.

Shimabukuro’s records have topped the Billboard World Music Charts on numerous occasions, and as a live performer, he has become one of the hottest tickets around. He’s played at prestigious venues such as the Hollywood Bowl, Lincoln Center and the Sydney Opera House, and has dazzled audiences at festivals including Bonnaroo and SXSW. He even performed for that rarest of audiences: Her Majesty Queen Elizabeth II. Not too shabby for a humble young man from Hawai‘i and his trusty ukulele.

Along with his professional achievements, Shimabukuro’s personal life is filled with riches: He’s a loving husband and proud father of two boys. He also remains firmly rooted in his commitment to community, frequently performing at schools in Hawai‘i and overseas, urging youngsters to find their passion and live drug-free.