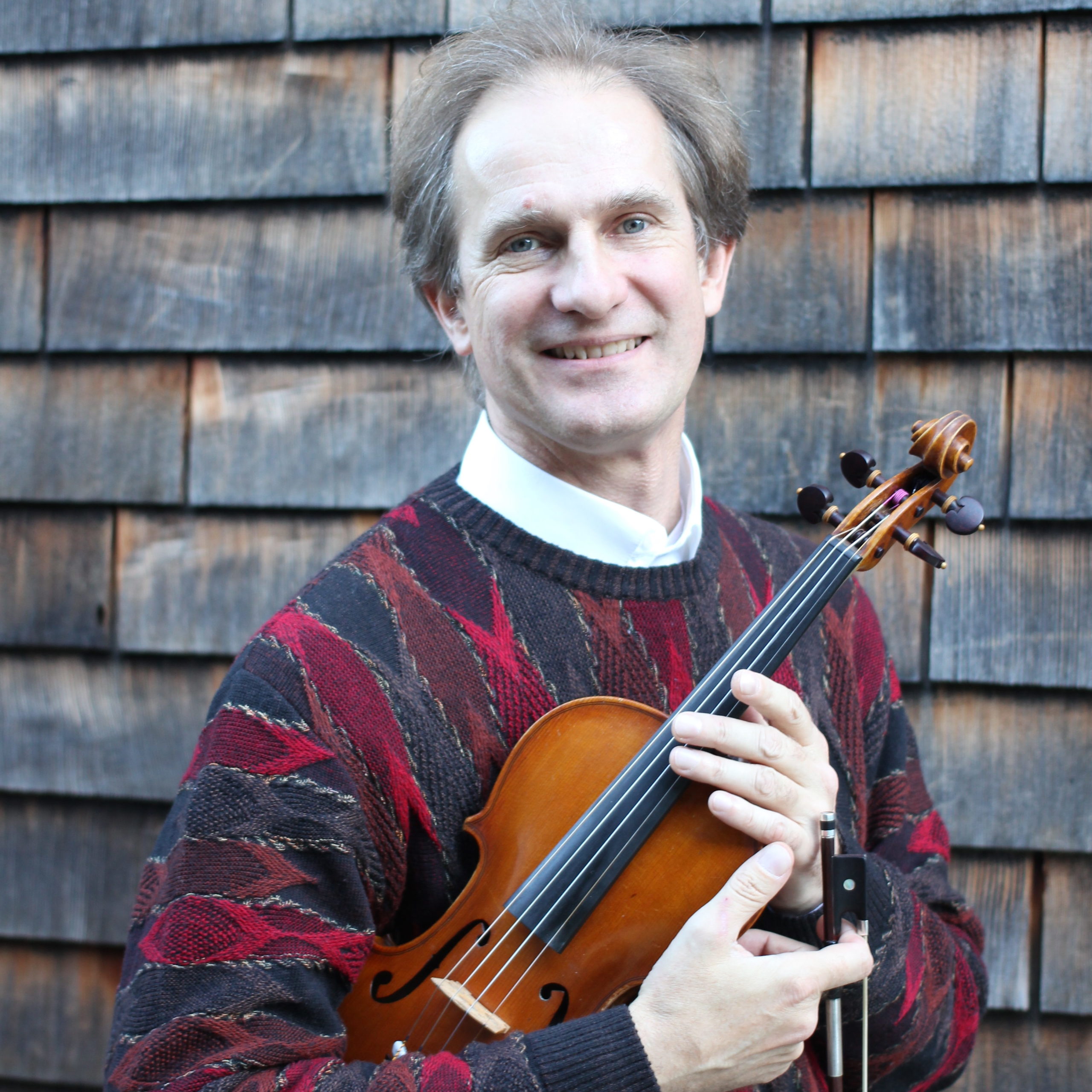 With over 24 years of performance and teaching experience, Eugene Chukhlov has played an immense role in the success of the HPAF String Program. As a member of the Arlekin String Quartet, he has been affiliated with the chamber music program at San Francisco State University for many years. In addition to his quartet duties, Eugene is applauded regularly as a soloist, chamber and orchestral player. Eugene Chukhlov was born into a family of musicians —his father was concertmaster of an opera company in Russia. After winning his first competition at the age of thirteen, Chukhlov moved from Central Asia to Moscow to further his studies, earning degrees in psychology and pedagogy at Gnesin College and a Masters from the Moscow Conservatory.

His teaching commitments at Crowden School and San Domenico have earned him high praises from faculty peers, parents and students alike. He also manages private studios in the East Bay and Marin County and plays with the New Century Orchestra, Opera, San Francisco Chamber Orchestra, and the Berkeley Symphony. With whatever is left of his day, he cherishes the time with his wife, also a violinist, two lovely children, and an impeccably well behaved Russian Doberman.