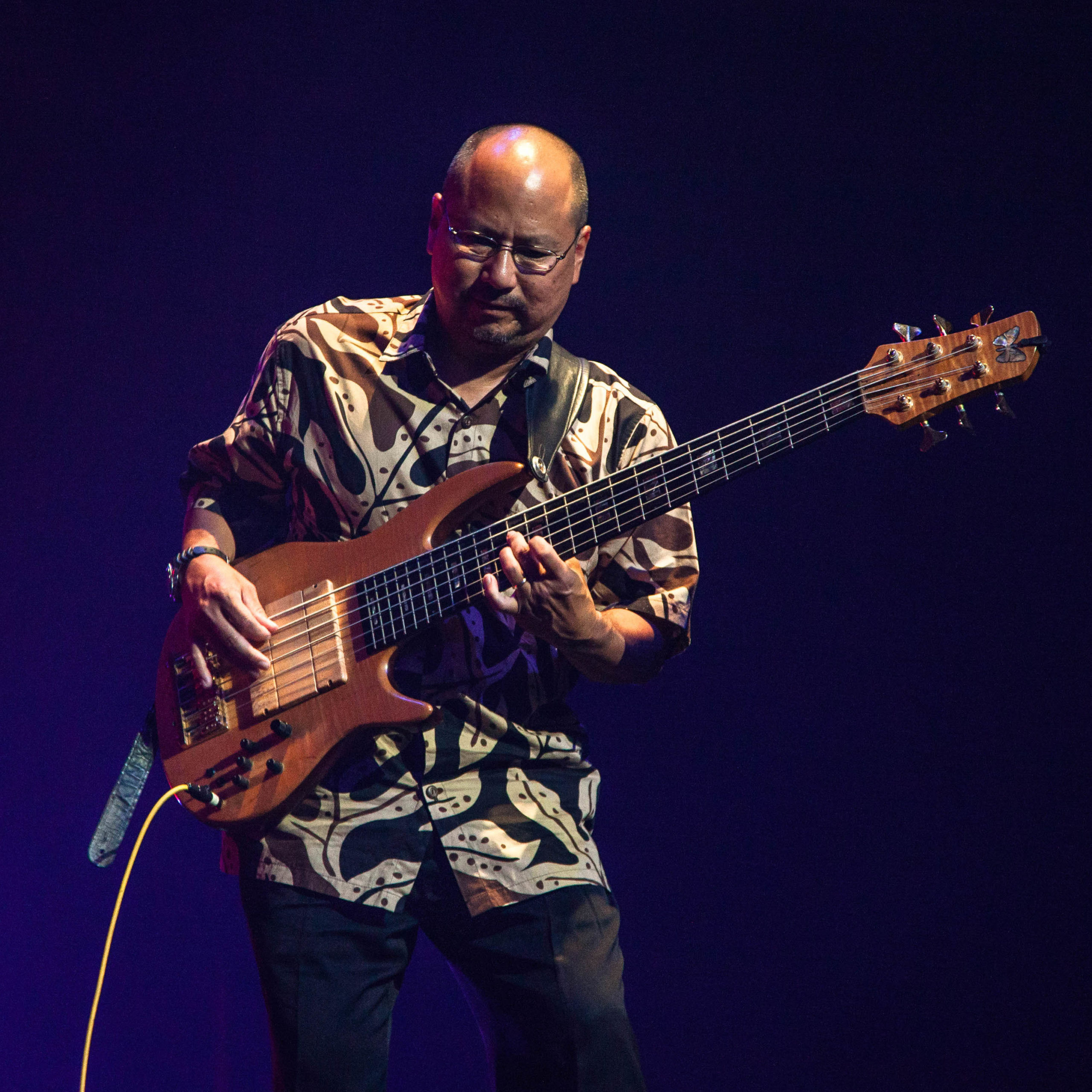 Director, HYS Jazz & Combo I
University of Hawaiʻi at Mānoa

A highly regarded studio and freelance musician, Dean Taba began his musical studies on the piano at the age of 6 and played french horn in the Hawaii Youth Symphony. It was a desire to play in the high school jazz band that introduced him to the bass and improvised music. After extensive studies at the Berklee College of Music in Boston and a refinement of his skills on both the acoustic and electric bass, Dean relocated in 1984 to Los Angeles to become one of its most in demand musicians.