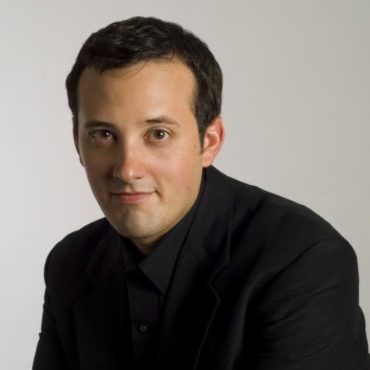 Colin Belisle currently lives in Honolulu where he is a member of the Hawaii Symphony Orchestra and the violist of Chamber Music Hawaii’s Galliard String Quartet. He is also a faculty member at ʻIolani School in Honolulu. Colin received a Master of Music degree and Graduate Diploma from the New England Conservatory, and a Bachelor of Music degree from Lawrence University Conservatory of Music. His most primary teachers include Carol Rodland, Matthew Michelic, Kim Kashkashian, and Simon Rowland-Jones at the Royal College of Music in London.

An enthusiast of contemporary music, he performed the world-premiere of Augusta Read-Thomas’ Incantation for solo viola, and has premiered works by Michael Gandolfi, Kenji Bunch, Martin Bresnick, Mohammed Fairouz, Pozzi Escot, Halim El-Dabh and Jennifer Higdon. He has recorded chamber works of the Pulitzer-Prize-winning composer, Yehudi Wyner, with the Ibis Camerata, namely De Novo on his album Commedia, which is available on Naxos and Albany labels.