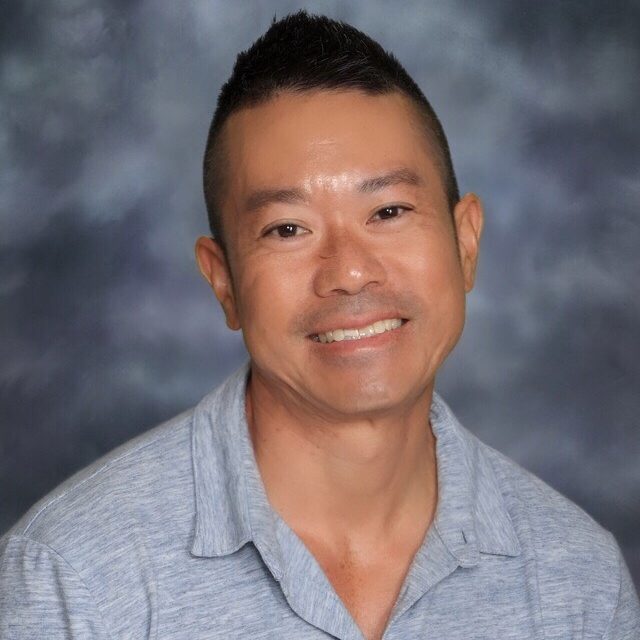 An alumnus of HYS, Chad Uyehara conducts in the HYS Academy String Program’s Intermediate String Ensemble and Concert String Orchestra. He received his Master’s of Music in Viola Performance and Music Education from Northwestern University where he studied viola with Roland Vamos. He earned his Bachelor’s of Music in Violin Performance, studying with LaVar Krantz, Bachelor’s of Arts in French, and membership in Phi Beta Kappa from the University of Hawaii at Manoa. He is also a graduate of Punahou School. Mr. Uyehara has performed on violin and viola with the Las Vegas Philharmonic, Desert Springs Chamber Orchestra, and the Honolulu Symphony. He currently is a freelance musician in Hawaii, and performs regularly with a piano trio. He has taught orchestra with the Clark County School District in Nevada, the Las Vegas Youth Philharmonic, the Hawaii Department of Education at Kalani High School, Kaimuki Middle School, and Moanalua Elementary, and at Hanahauoli School. Mr. Uyehara also served as interim conductor for the University of Hawaii at Manoa Symphony Orchestra during the 2014-2015 school year. Currently, he directs orchestras at Saint Andrew’s Schools: The Priory and also maintains a Suzuki violin/viola studio of about thirty students. Professional affiliations include Music Teachers National Association, American String Teachers Association (of which he is the Hawaii chapter president), Suzuki Association of the Americas, National Association for Music Education, and the American Viola Society. He has been honored with the 2018 Teacher of the Year award from the Hawaii Music Teachers Association.