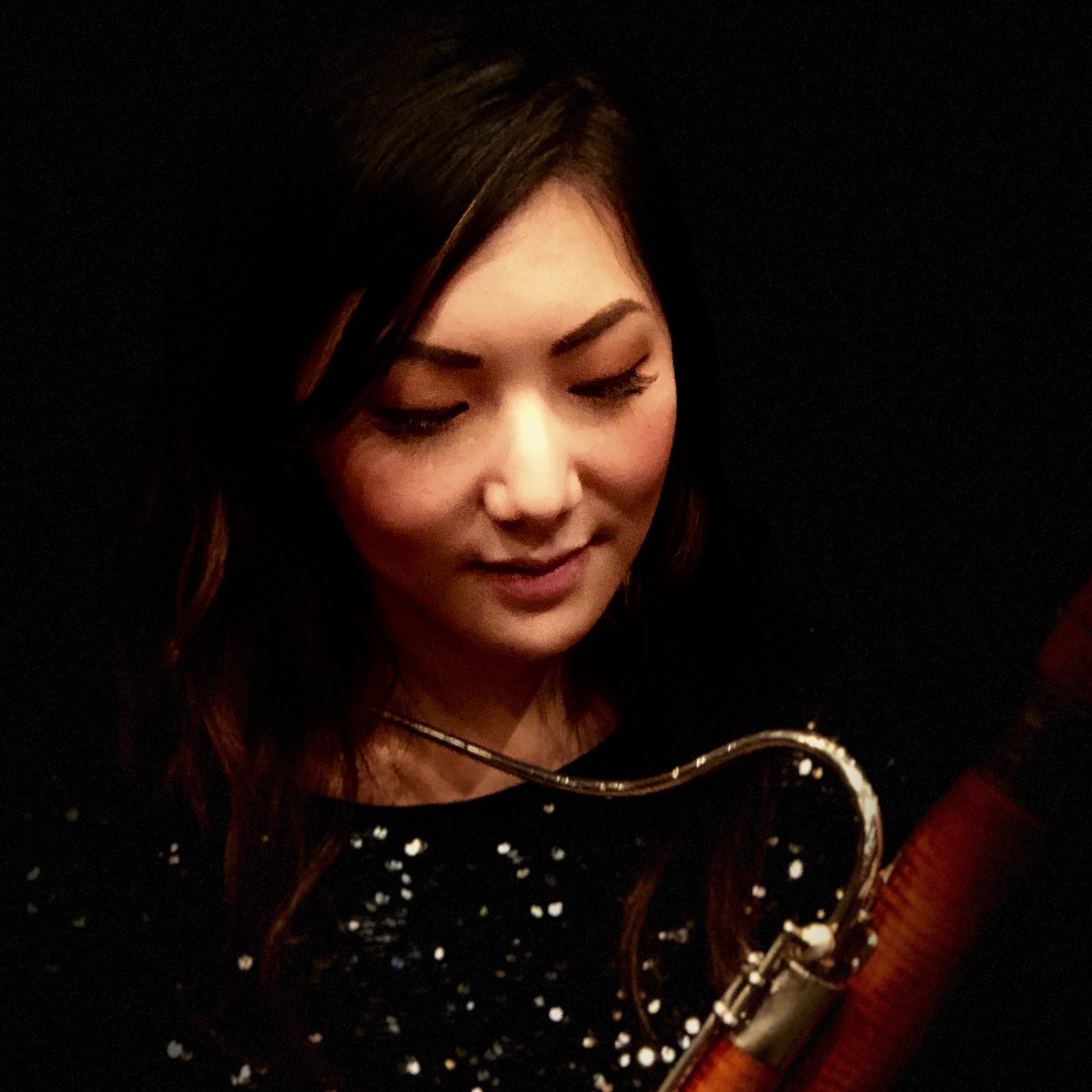 Hailed by The Philadelphia Inquirer as “assured and startlingly lyrical” and TheJournal Sentinel for her “soaring lines”, Catherine Chen joined the Milwaukee Symphony Orchestra as Principal Bassoon in 2017. Born in Taipei, Taiwan, she moved with her family to the United States at age six. While living in Taipei, she began her musical studies – playing the piano at the age of four and the cello at the age of five. She continued playing both instruments until beginning to play the bassoon at age fourteen. She started her bassoon education under the tutelage of Joyce Kelley and went on to study with Marc Goldberg at the Pre-College Division of The Juilliard School from 2007-2010. Catherine later received her Bachelor of Music from the Curtis Institute of Music, where she studied with Daniel Matsukawa from 2010-2015. Prior to her appointment with the MSO, she was the Associate Principal Bassoon of the Toronto Symphony Orchestra and the Principal Bassoon of the Harrisburg Symphony Orchestra. In addition, she has performed with The Philadelphia Orchestra, Chicago Symphony Orchestra, National Symphony Orchestra, Kansas City Symphony, Virginia Symphony, and Richmond Symphony.

Catherine enjoys teaching and she previously served as faculty at the University of Toronto. She has taught masterclasses at the University of Wisconsin-Milwaukee, University of Wisconsin-Madison, and Escuela de Artes Musicales in San José, Costa Rica. During her summers, Catherine has served on faculty at Curtis Summerfest teaching the Young Artist Summer Program. She has also participated at Marlboro Music School and Festival, Tanglewood Music Center, Music from Angel Fire Festival by invitation of violinist Ida Kavafian, Music Academy of the West, Castleton Music Festival, Pacific Music Festival, National Orchestral Institute, Britt Music & Arts Festival Orchestra and Lakes Area Music Festival, to name a few. Catherine has also performed in the New York String Orchestra Seminar and the Berlin Philharmonic at Carnegie Hall Workshop in 2010 and 2012, respectively. In her spare time, Catherine enjoys nature hikes, yoga, traveling, and cooking.