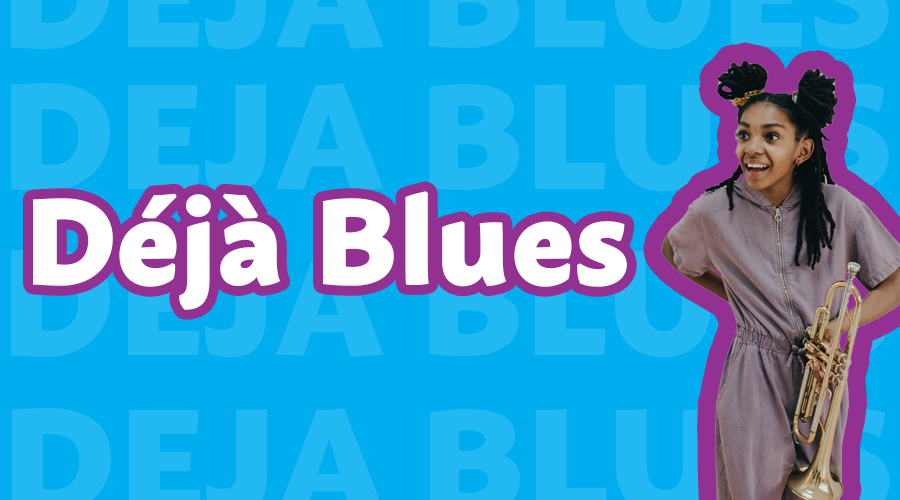 Sometimes, we focus a lot on technique in music class and don’t always have time to dive into the rich history of music. Whether you’re a music history fan, or you just love music, we hope you have fun and learn something new. See how many of  these music history trivia questions you can get right!

Which of these jazz musicians is a saxophonist? 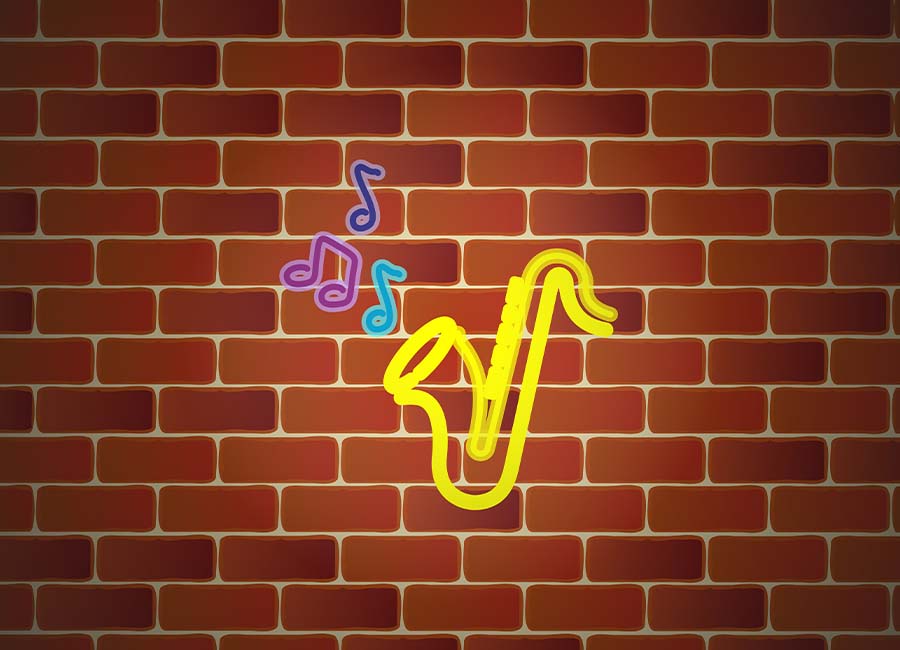 In classical music, what era is considered the Baroque Period? 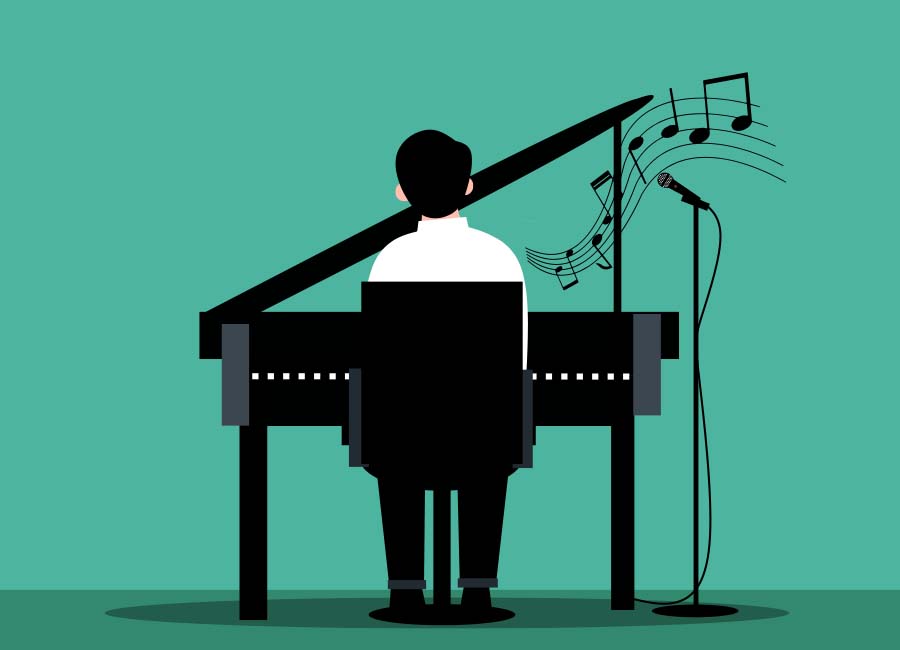 Who was the first woman ever inducted into the Rock and Roll Hall of Fame? 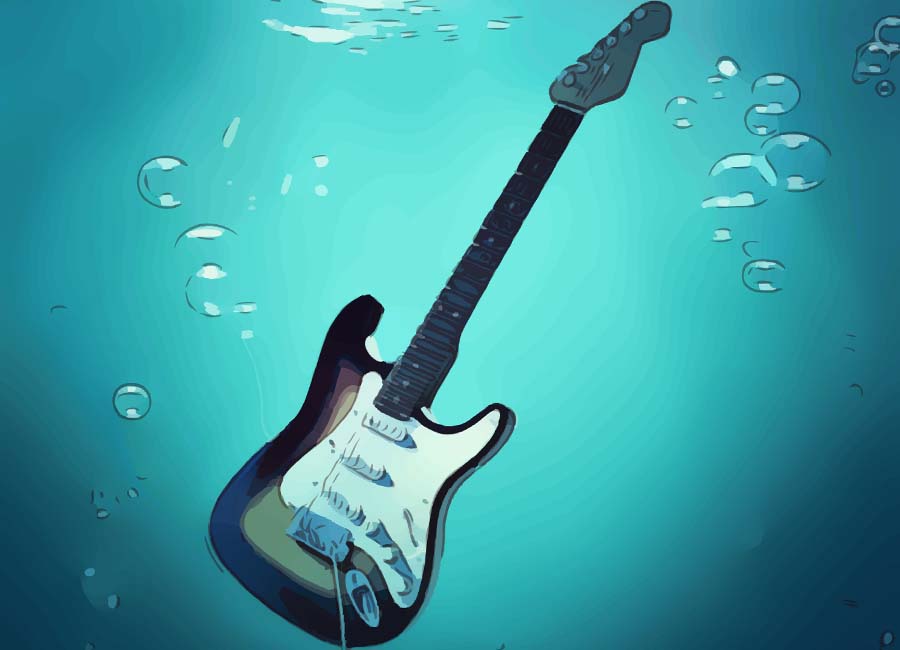 The first conservatories were established in this country- introducing the idea of secular, practical, music education. 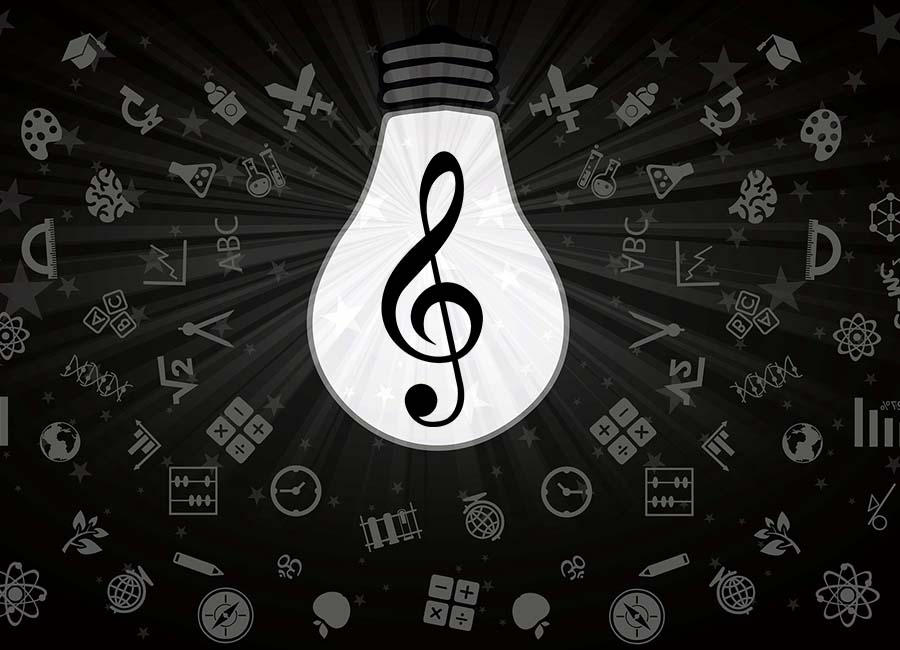 Which of these famous local Hawai'i songs was released in the 1960s? 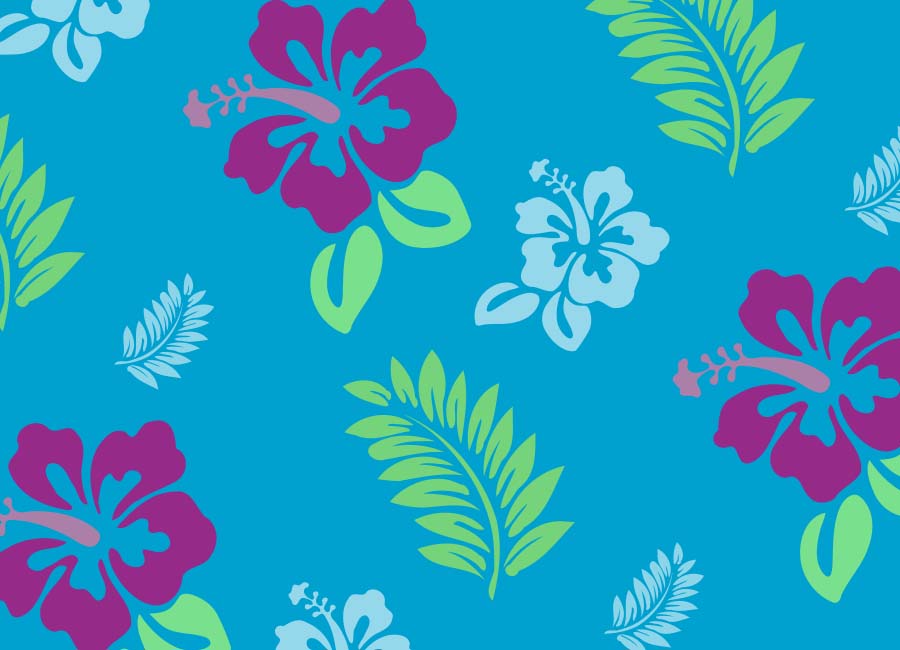 Where did Salsa music originate? 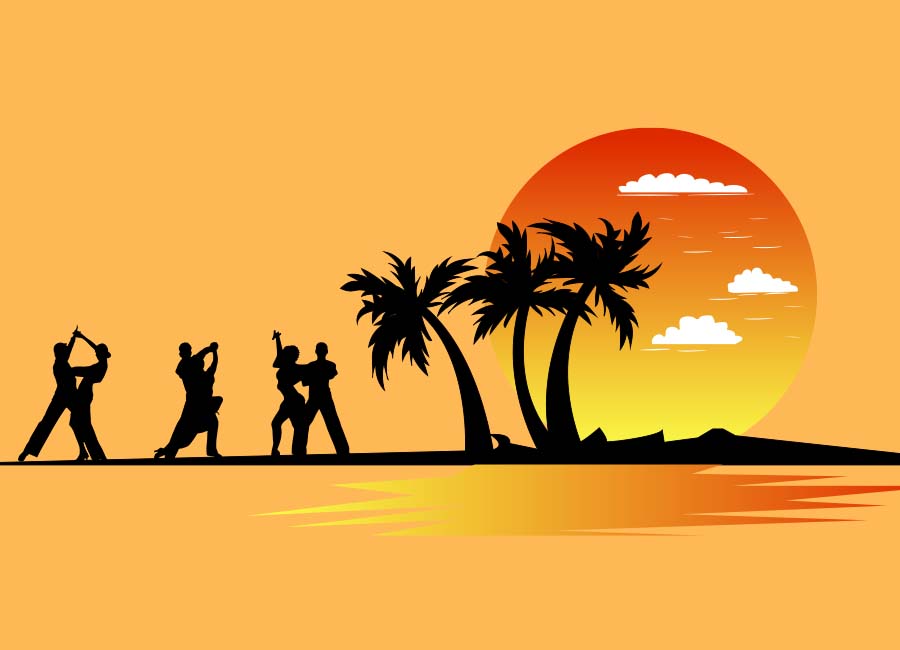 What was the Billboard Top Country Song in 2015? 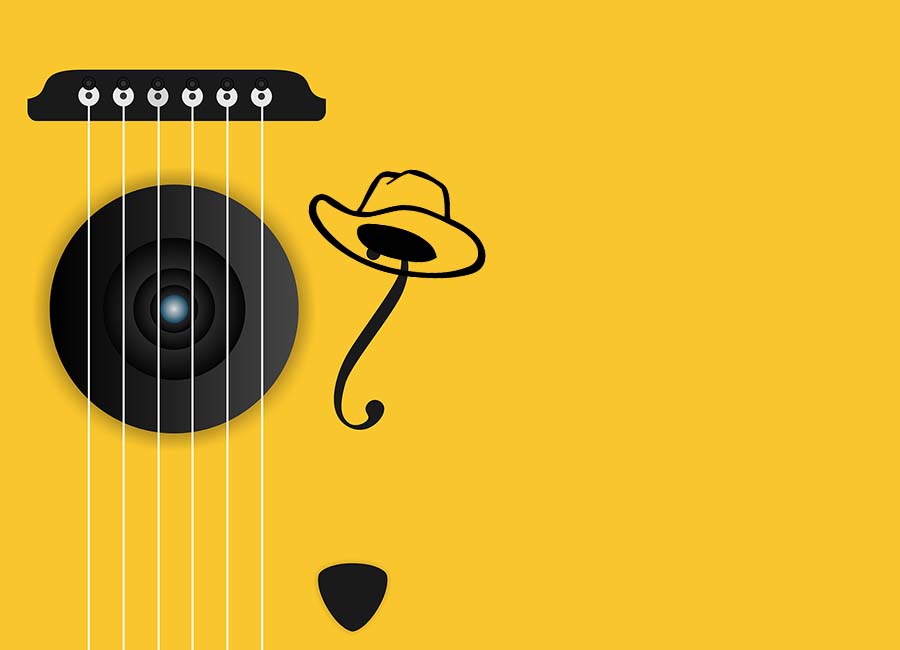 In what decades was New Wave Music popularized? 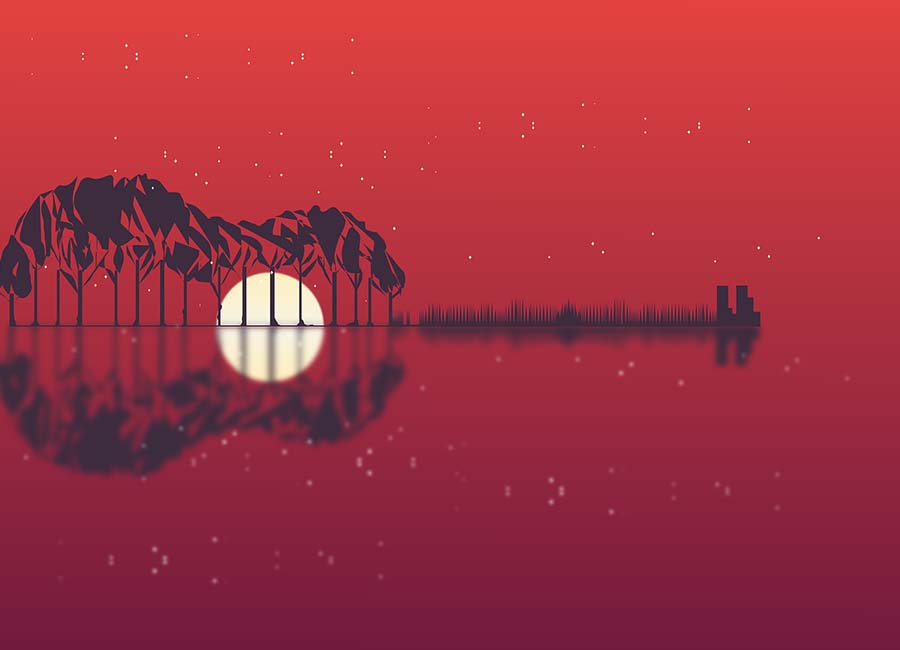 What is the oldest musical instrument? 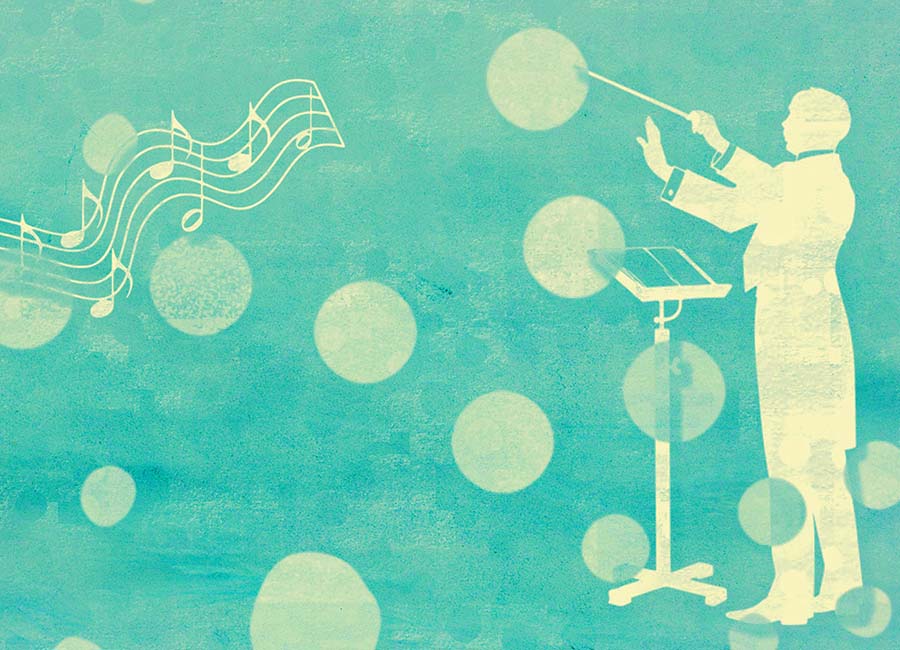 What city is considered the birthplace of Hip-Hop? 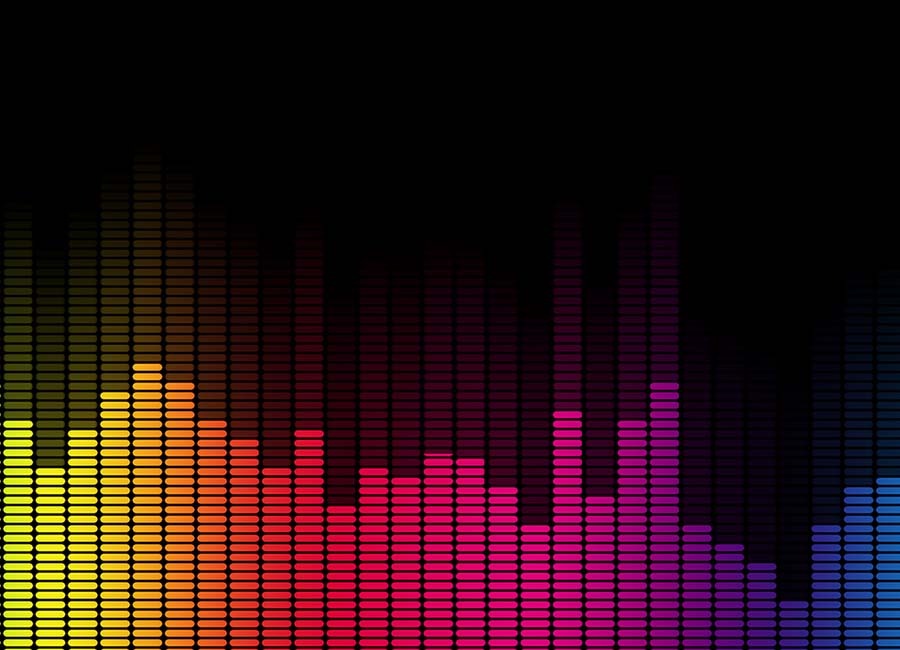 Correct! Wrong!
How Well Do You Know Music History?
Crushed it!
You crushed it! Hungry for more trivia? We have plenty more musical quizzes to tackle!
Awesome!
Awesome! Learn more about music history this summer at Pacific Music Institute.
Tough one!
This was a tough one! Send this quiz to a friend and see if you can stump them too!